Indian HR software provider Darwinbox is increasing its Middle East headcount as part of its push into the region following Microsoft’s investment in the company.

Microsoft bought a stake in the tech firm, which is based in Hyderabad, with the duo forming a partnership that enables both companies to share leads and what Darwinbox describes as “an aggressive plan for product co-innovation and collaboration”.

Darwinbox has raised $115.9 million in a series of investment rounds, according to Crunchbase, while it claims to serve more than 750 companies that combined have a workforce of two million employees worldwide.

The company, which has operations in Riyadh and Dubai, has increased its Middle East and North Africa (Mena) headcount by 240 percent since January 2022.

Darwinbox declined to specify its current number of employees in the region, although a LinkedIn search shows that 13 people claim to work at the firm’s Dubai office and one person in Riyadh.

The company’s roster of Mena clients includes Noon.com, Masafi, Mobily Infotech, Al Rajhi Bank and Lulu Group, and it has ambitions to raise its annual regional revenue by 400 percent this year.

“Innovations such as Voicebot, and facial recognition-based touchless attendance are some aspects customers can benefit from,” Darwinbox co-founder Chaitanya Peddi said.

Microsoft will incorporate many of its flagship products such as Office365 and MS Teams into Darwinbox’s HR platforms, he said.

“Our collaboration with Darwinbox builds on our focus of co-innovating with our customers to empower organizations across the UAE to do more with less.”

IT spending in the Mena region is set to total $178.1 billion in 2023, a year-on-year increase of 3.1 percent, the latest forecast from technological research and consulting firm Gartner revealed last month.

Consultancy firm PwC found that over the next three years 52 percent of CEOs surveyed in the Middle East said they plan to increase investments in digital transformation, in areas such as HR, by around 10 percent or more.

And Fortune Business Insights, an Indian research company, estimated that the global HR technology market was valued at $22.90 billion in 2021, and is projected to reach $39.90 billion by 2029, growing at an average rate of 7.5 percent per annum. 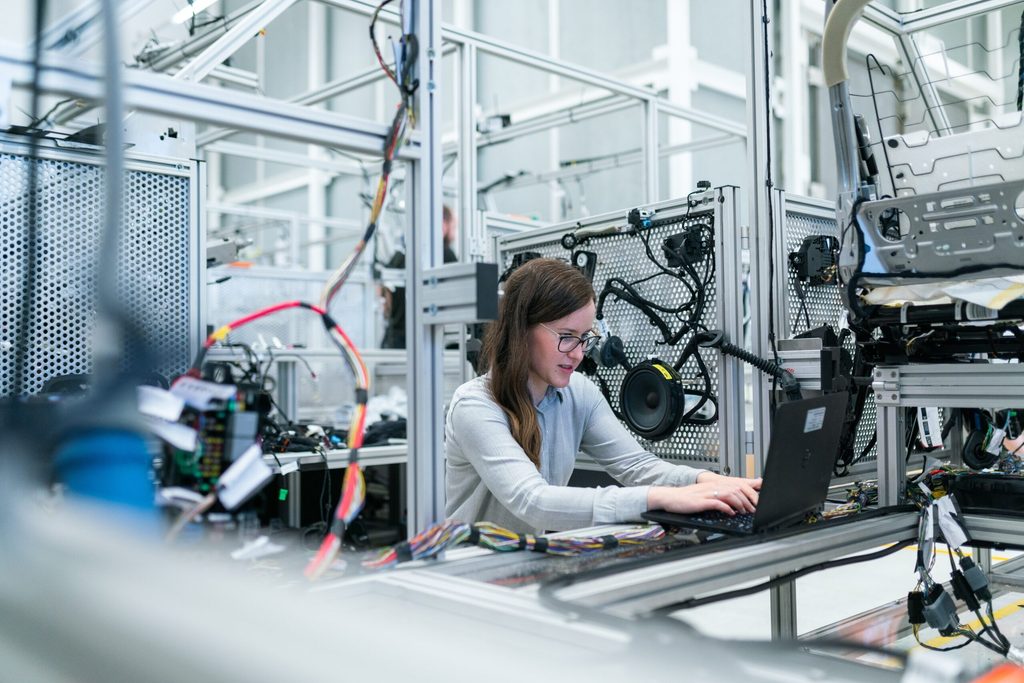 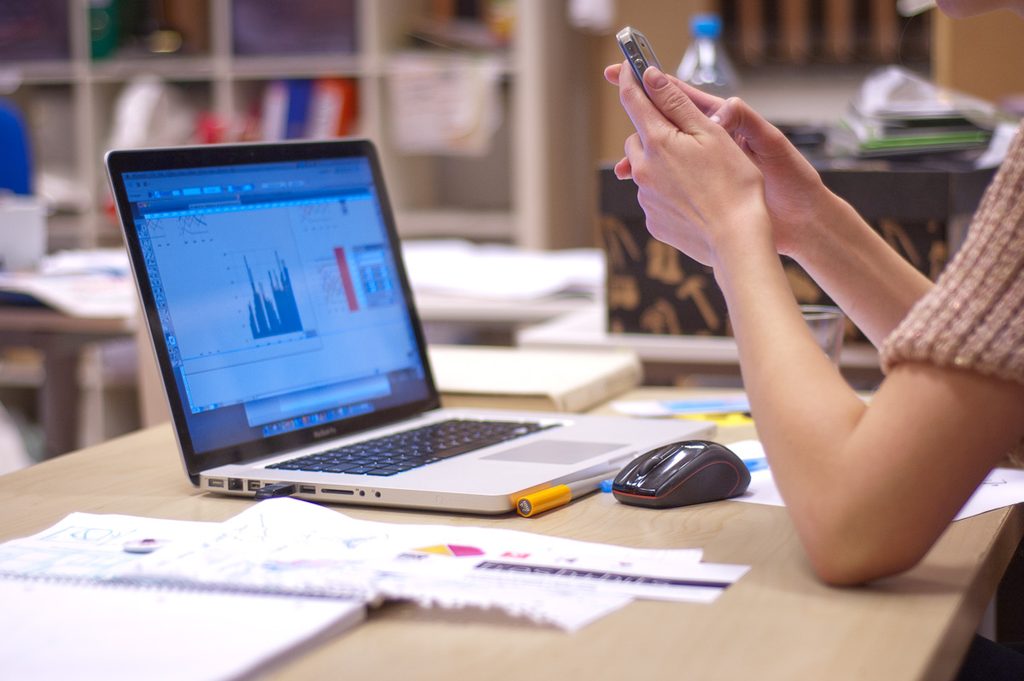