“Sonic branding” is not a term many people outside the marketing industry are familiar with, especially in the Gulf region. But they may become more so, as companies increasingly adopt music strategies to reach their customers.

“We know the effect that successful music can have on communication, and it is fast becoming a point of interest for brands here, too,” said Pierre Carnet, managing director of global music and sound agency MassiveMusic.

Carnet says music and sound is a powerful medium to convey brand messages and evoke strong emotions in target audiences. And that is why MassiveMusic, which has its headquarters in Amsterdam, is establishing a dedicated Middle East base to help brands do just that.

For the RTA, MassiveMusic travelled around Dubai and recorded the sounds of the city, its public transport and its passengers and used the samples to create music to underpin the authority’s public communications.

For Neom, MassiveMusic created the soundtrack to the promotional video for The Line – a planned linear neighbourhood at the smart city mega-project on the Red Sea coast.

This week MassiveMusic announced plans to set up a regional headquarters in Dubai, headed up by Carnet, who has been with the company for three years.

He explained that MassiveMusic has until now overseen high-value Middle East contracts from its other nine offices worldwide. However, with companies increasingly demanding local insights and expertise, they felt it was important to set up a regional headquarters to service its growing roster of Middle East and North African (Mena) clients.

Carnet has relocated to the UAE and hired two further employees for the office in Dubai Marina, who will join over the next six months.

He intends to grow the team to between five and seven staff in the next two years and also wants to establish a recording studio in Dubai within that timeframe.

The company describes itself as a full-service music agency whose services include: creating audio identities (or sonic logos) for brands; bespoke music for commercials; managing in-store music for retailers and others; creative search and music licensing; re-recordings; and voice services (the company produced the audio for Samsung’s AI-driven virtual assistant, Bixby).

Its clients include the brands themselves and advertising and creative agencies, which use MassiveMusic’s services to deliver work for their own clients.

The Middle East music agency scene is nascent, and Carnet sees “huge potential” for growth. “There are a lot of brands in the world, and they all need music,” he said.

“In the region we are seeing more demand every year that we work here. Local brands are very ambitious, and they want to have international impact.”

The potential to win agency clients is also big. “Most advertising agencies in the US have a music department – either one person in charge of the music side of a campaign, or a whole department plus a recording studio.

“In the UAE, none of the agencies I’ve spoken to have even one person in charge of music,” Carnet said.

“This is a good opportunity for us, but it shows how music has historically been regarded as a less important part of branding work. That is changing: sound and music is becoming a growing priority for Mena marketers.”

Carnet cites Cadbury Schweppes’s gorilla advertising campaign in the UK in 2007, which uses the Phil Collins track In The Air Tonight as an example of how music can grip consumers and enhance advertising.

It was launched as Cadbury was battling the public fallout after salmonella was discovered in some of its products. The campaign helped the company reverse a 6 percent sales drop it had suffered as a result of the crisis.

In general, Mena brands are spending more overall on advertising. Total spend in the region grew 62 percent year-on-year in 2021 to $5.07 billion, according to an analysis in June by the chief executive of Ipsos Middle East, Elie Aoun.

But MassiveMusic also has plans to tap into Mena’s burgeoning music industry, which is seeing increased activity in live music, streaming and recording, and heightened interest among the world’s biggest music companies.

The International Federation of the Phonographic Industry (IFPI)’s Global Music Report 2022 named Mena as the world’s fastest growing region for recorded music revenues, which rose by 35 percent year-on-year in 2021. The increase was mainly driven by streaming, which represented 95.3 percent of the total, according to the report.

In May, IFPI announced plans to launch its first regional music streaming chart for Mena, while the UAE’s Ministry of Economy also signed an agreement with IFPI to support the growth of the country’s recorded music business.

“My ambition is to be part of the musical revolution here,” Carnet said.

“To be part of the ecosystem, and to help promote local music, develop our local network of artists and music experts, and be part of the growth of the industry, is something that is very important to me.” 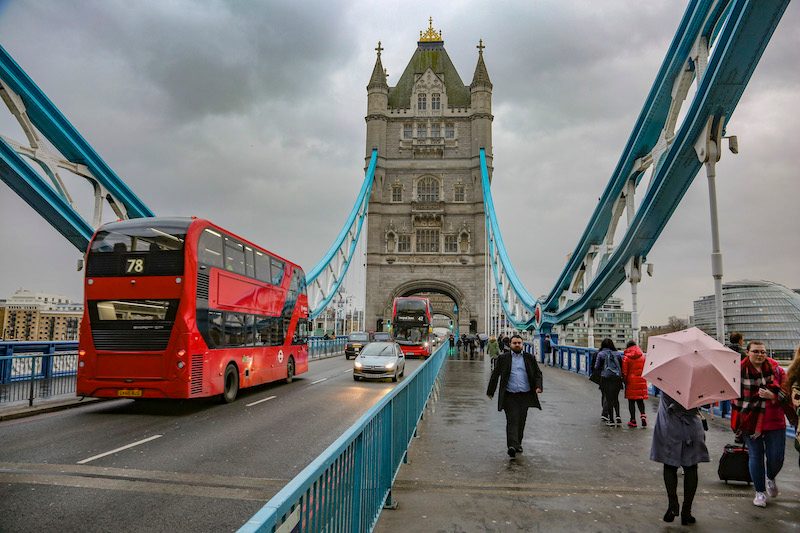 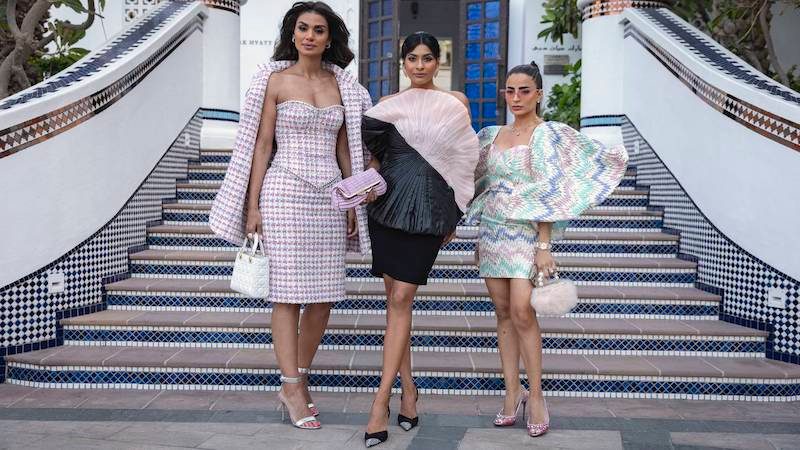 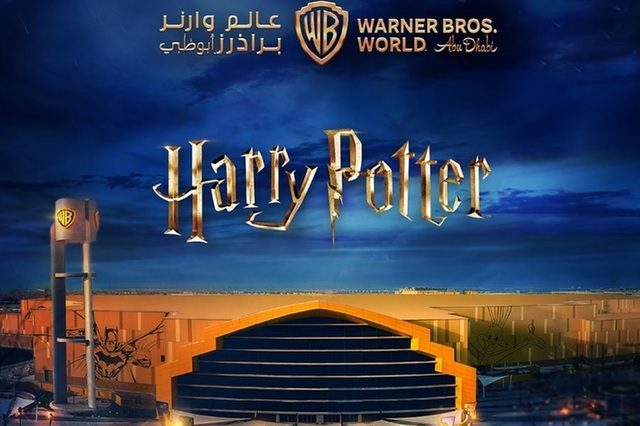