Kuwait Investment Authority (KIA) is planning to move the management of a $7 billion fund from London back to its home country, Bloomberg reported, citing people familiar with the matter.

The sovereign wealth fund will now oversee the satellite fund from its Kuwaiti headquarters instead of the London-based Kuwait Investment Office. However, the fund will remain housed in the UK.

The satellite fund invests in equities, which make up a small portion of the wealth fund’s assets. It has suffered heavy losses due to the level of risk taken, the Bloomberg report said.

In July, the KIA ousted the head of its London office Saleh Al-Ateeqi, with Hussain Al-Halabi named as acting president and chief executive. 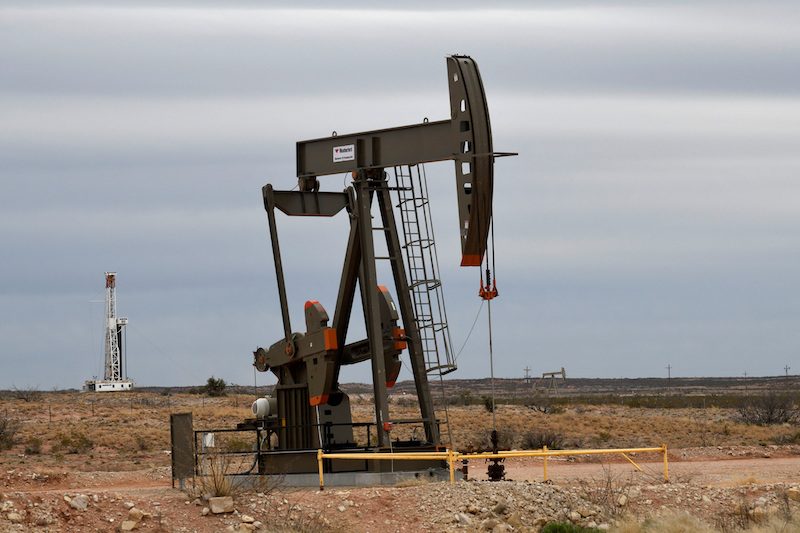 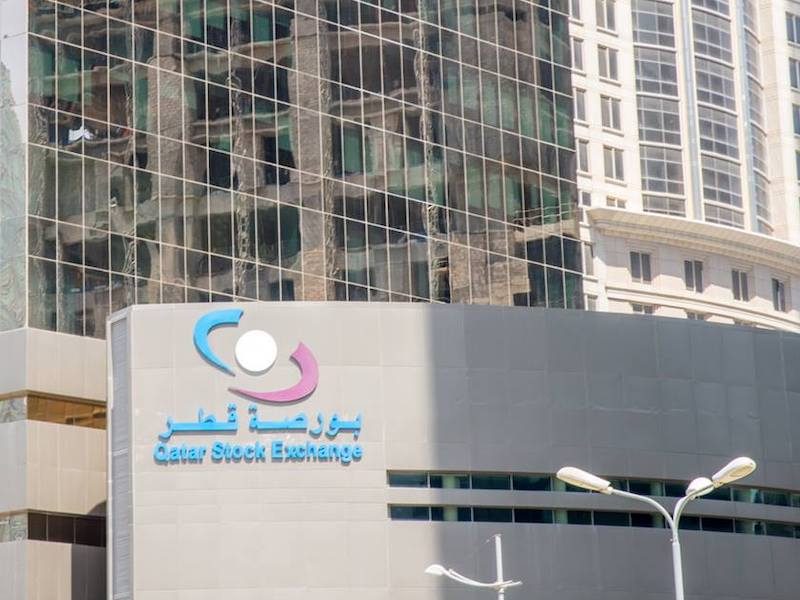