Kuwait’s civil aviation authority has issued a tender for building works at the country’s main airport as part of a multibillion-dollar refurbishment and expansion programme.

Kuwait International Airport will add a new passenger terminal and a third runway, which the government hopes will bolster the domestic aviation industry and help attract more transit passengers flying through the Gulf to other regions.

The Central Agency for Public Tenders, which published the tender on September 18, says the contract is to design and supervise works on the airport’s central runway, parking of cargo and VIP aircraft, and supporting infrastructure.

Bids must be submitted by November 20, with pre-tender meetings on October 18.

Kuwait International Airport has two operational runways – east and west – plus a third under construction that will be to the west of this pair. The existing west runway will become the central runway referred to in the tender.

Delays have hit other aspects of the airport’s expansion. First commissioned for design in 2010, Terminal 2 is now slated for completion in 2023, according to architects Foster + Partners.

The terminal will increase the airport’s capacity to up to 25 million passengers annually and can accommodate 51 aircraft simultaneously.

The government in May 2016 signed a 1.3 billion dinar ($4.2bn) contract with Turkey’s Limak Group to build the terminal, which will have floorspace of 708,000 square metres. Construction was 61.8 percent complete as of April, Zawya reported citing Kuwaiti media.

The airport’s Terminal 4, which opened in 2018, is used exclusively by state carrier Kuwait Airways, while Jazeera Airways owns and operates Terminal 5. Terminal 3 is reserved for private aircraft.

Kuwait International Airport handled 3.56 million passengers in 2021, down eight percent versus a year earlier, partly due to the Covid pandemic.

Activity appears to have rebounded this year, with Kuwait’s civil aviation director forecasting that six million passengers would pass through the airport in the three months from June 1 to September 30. 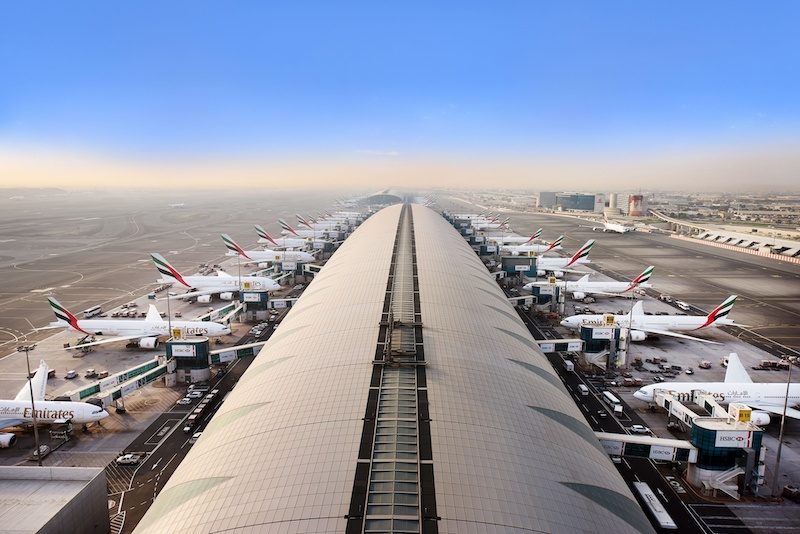