The Ministry of Presidential Affairs announced a 40-day period of national mourning with flags at half staff along with a three-day suspension of work in private firms and the official entities at the federal and local levels of institution. 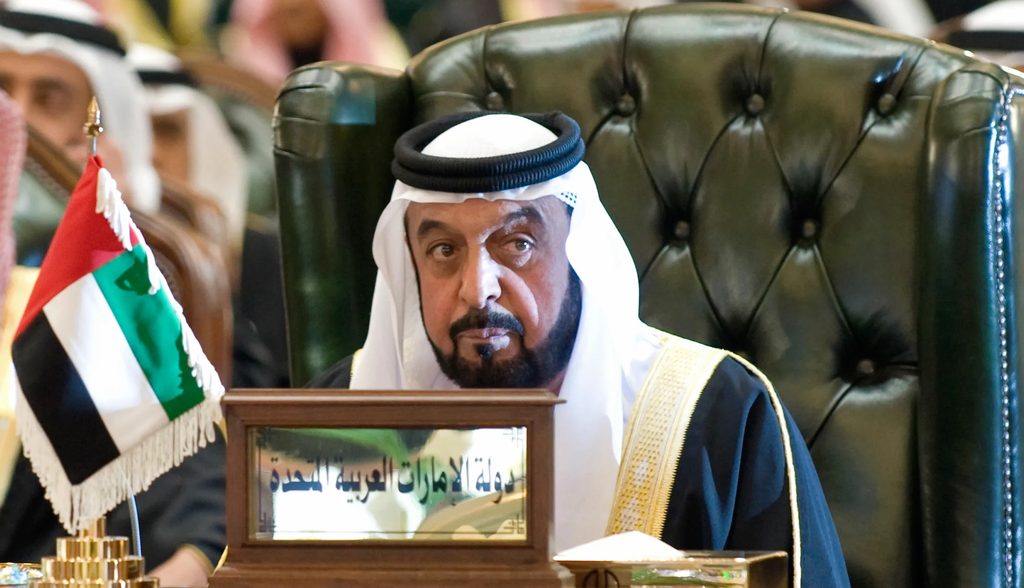