Cryptocurrency exchange Huobi Group has announced plans to set up operations in Dubai, describing the city as a global hub for the virtual asset industry.

The Hong Kong-based company, which has previously obtained licences in South Korea, Japan and Gibraltar, said on Tuesday it had been granted provisional approval by the Dubai Virtual Assets Regulatory Authority (VARA).

Huobi’s move comes as the UAE has been ranked at No 4 in a list of the world’s most crypto-ready countries, published by forex education platform Forex Suggest.

The study placed the Emirates behind Hong Kong, the US and Switzerland, saying it had “some of the most forward-thinking entrepreneurs when it comes to financial technology” as well as 1.2 blockchain startups per 100,000 people.

“The UAE is an ideal location for blockchain startups thanks to its existing business networks and connections to North Africa, India and the West – and its citizens have taken full advantage,” added Forex Suggest.

This year, macroeconomic difficulties and blow-ups at major projects have created a “crypto winter”, with the overall value of the market tumbling to $1 trillion – down two-thirds since last November. However, venture capitalists continue to pour money into digital currency and blockchain startups at a pace that’s set to outstrip last year’s record.

In the first half of the year, VCs bet $17.5 billion on such firms, according to data from PitchBook. That puts investment on course to top the $26.9 billion raised last year.

Huobi Investment FZE, the group’s UAE-based entity, plans to use the Dubai licence to offer a full suite of virtual asset exchange products and services.

The company said it would initially target professional investors, offering spot and over-the-counter trading services to a limited subset of pre-qualified investors and professional financial service providers. Over time, it may expand its reach to retail investors in the region.

Huobi added that it was committed to establishing a regional headquarters in Dubai and expanding its workforce in the emirate.

“The Dubai government is committed to turning the emirate into a global hub for the future digital economy, and being at the forefront of financial innovation. Huobi is optimistic about the city’s potential and the future opportunities it offers,” said Huobi Group CFO Lily Zhang.

Huobi is the latest international crypto firm to set up in the UAE. Earlier this month, crypto exchange OKX, which trades more than $1.5 billion daily, said it was planning a “long-term play” in the UAE after securing a provisional licence from the VARA.

The Seychelles-based crypto trading app plans to hire over 100 people in the UAE and to make Dubai its regional hub.

The UAE has been pushing to develop virtual asset regulation in order to attract new forms of business as economic competition heats up in the region. Dubai adopted its first law governing virtual assets in March and established the VARA.

The Middle East and North Africa is one of the fastest-growing markets for the crypto industry and Binance, the world’s largest crypto exchange by trading volume, was granted a virtual assets licence by the VARA in March. 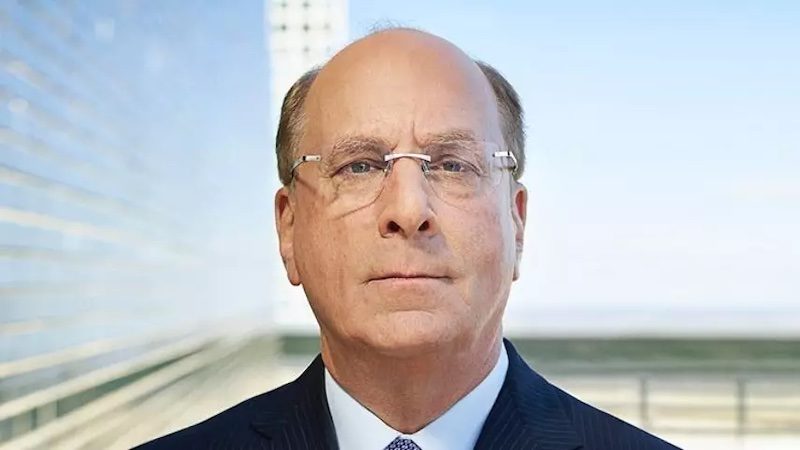