Prior to basketball legend Michael Jordan’s Nike association, which started in the mid-1980s, rival Adidas was 50 percent larger revenue-wise.

With about $100 million in sales from the first year working with Jordan, Nike now stands above competitors in basketball sneaker sales with player endorsements continuing to support the brand’s growth.

Jordan remains synonymous with the brand, his own brand and the sport even though he stopped playing professionally in 2003.

However, partnering with a sports star can have a negative impact, whether to a brand’s image or in reduced sales.

Reasons could include inappropriate drug or alcohol use, controversial comments made public, other offensive behaviour or simply through a mistake made by the star.

David Beckham had a multi-year partnership with Brylcreem (haircare) back in 2000, until the Manchester United and England footballer shaved his head, and the company suffered a reported 25 percent reduction in sales.

This action by Ronaldo, who is not sponsored by Coca-Cola, resulted in a reported $4 billion sales loss for Coca-Cola, if reports are to be believed.

Who is the biggest celebrity investor?

According to money.co.uk, hip-hop star Jay-Z topped the Celebrity Investments Index [add link], making him the most successful celebrity backer in 2021.

The rapper has made several profitable investments following his success and boasts an extensive resume as an entrepreneur. His ventures include entertainment labels, tech, and alcohol brands.

With an estimated fortune of $1 billion, he has 11 personal and partner investments with a total investment sum of $983 million with tech and champagne being his biggest investment areas.

Ashton Kutcher, a former model who rose to fame as an actor in the 1990s, has also been earning a reputation as Hollywood’s most experienced and active Silicon Valley investor.

With 81 personal and partner investments to date, Kutcher has invested a total sum of $3.1 billion in mostly tech and start-up companies.

Celebrity stars Bono, Oprah Winfry and Jared Leto, round off the top five investors ranked in our index.

The top sporting investor, according to the list, was US tennis player Serena Williams (seventh) while David Beckham also featured in the top 20.

“Our report reveals that a lot of celebrities are now investing their wealth in new businesses and entrepreneurs looking for business capital.

“Many celebrities have made millions through investing and have made more money away from their day jobs and generated wealth from their diverse investment portfolio.

“Just under half of the celebrities in our report hail from the music industry, while others have made a name for themselves in TV, movies, and sports.

“Stars on the list have backed some big names including the likes of Uber, Spotify, Airbnb, Houzz and Skype.” 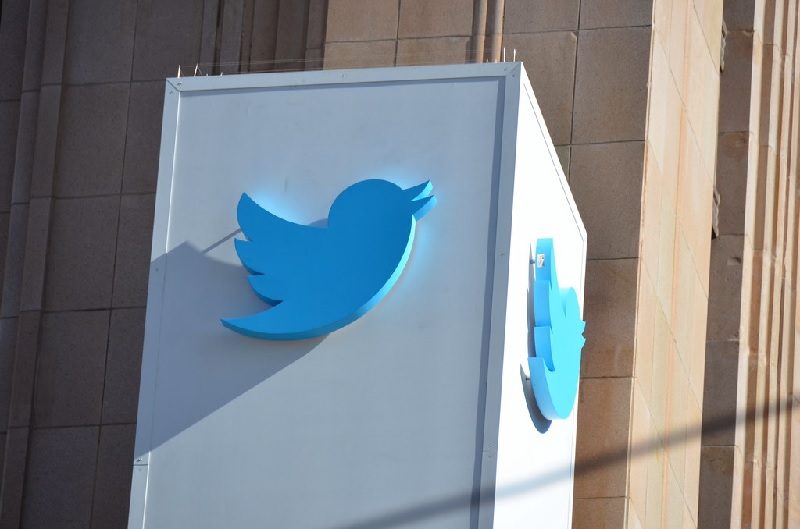 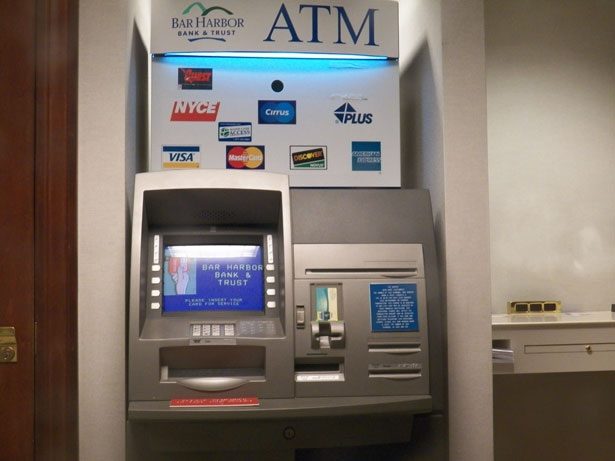 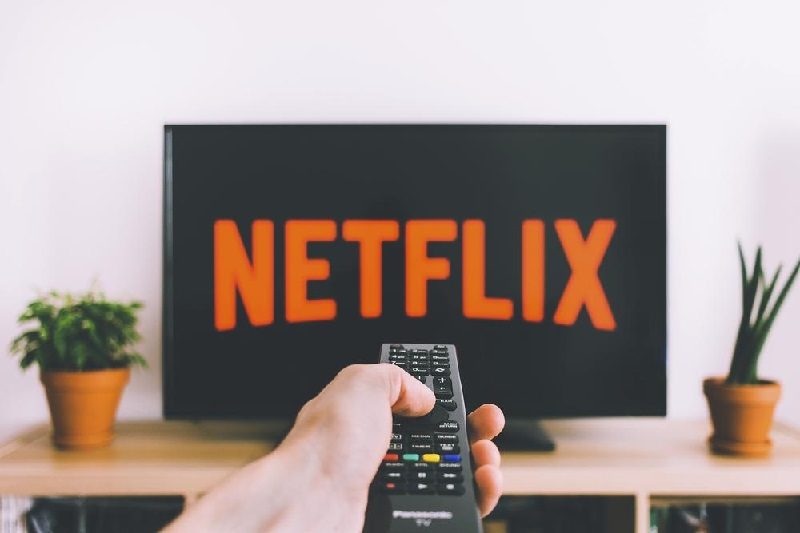