Luxury fashion website Ounass is among the e-tail platforms credited with developing the momentum of online shopping in the Gulf region.

A report by consultancy Bain and Company claims 70 percent of  GCC shoppers are now comfortable with digital retail, having always been better known for their love of malls, operated by the likes of Emaar Malls, owner of the Dubai Mall.

Ounass has benefited from being part of Al Tayer Insignia, the retail division of holding company Al Tayer Group, and the exclusive licensee of Harvey Nichols in the UAE and of Bloomingdale’s in the UAE and Kuwait.

The company originally launched with 65 brands, growing to more than 1,200 brands today, ranging from beauty to jewellery to international luxury brands such as Balenciaga, Gucci and Fendi and homegrown fashion labels such as Dima Ayad and Sandra Mansour.

Nadine Kanso, creative director of Dubai jewellery brand Bil Arabi, says the site has gained a cult following due to its customer service.

“It can deliver within Dubai in two hours and recently launched a three-hour delivery service in Saudi Arabia’s Riyadh,” she said.

Ounass has also built its reputation by working with global brands on special capsule and limited editions. For example, London footwear brand Malone Soulier works on an exclusive with Ounass every season.

A locally led approach is an Ounass trump card.

“It includes plenty of rich content (available in Arabic) and a detailed understanding of the local calendar”, a company statement said, adding: “it is constantly monitoring the spending habits of Arab buyers.”

Its jewellery and watch selection is a particular success story.

Not all experimentation has proven successful. In 2020, Al Tayer Group’s former platform Nisnass closed after two years of operation.

Nisnass was mobile-focused and targeted Gen Z and millennials with lower price points. 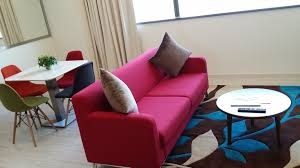 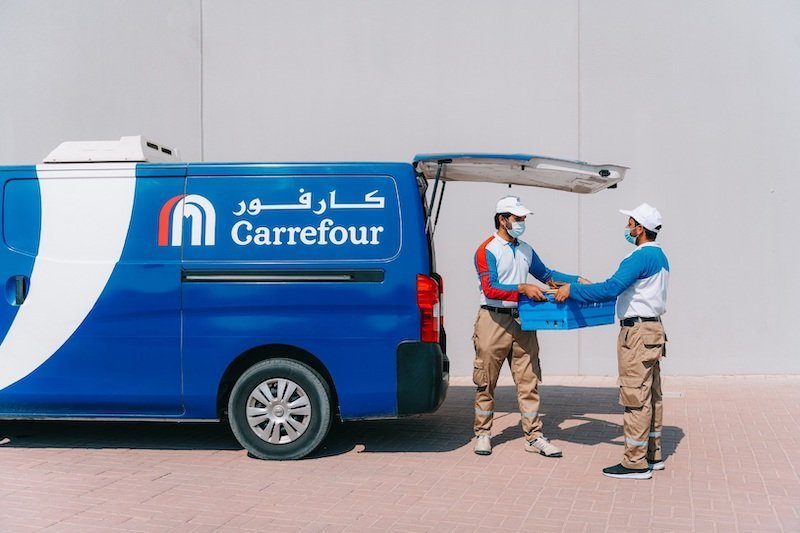 The coronavirus pandemic encouraged many people to embrace online shopping for the first time, leading to a huge spike in global e-commerce.  But what does the sector look like now across the Middle East and North Africa?  Its three largest e-commerce markets are the UAE, Saudi Arabia and Israel, and together they account for more […]