Startups founded by female entrepreneurs accounted for just 0.1 percent of the $105 million in funding raised in July, the lowest monthly level so far this year.

Data compiled by Wamda, the largest early-stage investment fund in the Middle East, found that a total of $136,000 was raised by female-led startups last month, while those founded by male and females raised $9.6 million, meaning that startups founded only by men accounted for 90.7 percent of the total funding, or $95 million.

“This situation is changing in some countries, but more work needs to be done to provide real exposure to female-founded startups.

“The best way for them to increase their chances to raise funding is to network with other female entrepreneurs and learn from their experiences.

“Within Female Fusion we work tirelessly to build connections between entrepreneurs and investors, this includes connecting female business owners with venture capitals and investors, creating opportunities for mentoring, exchanging knowledge and the sharing of experiences.”

Dubai-based Lucy Chow, general partner at the World Business Angels Investment Forum (WBAF) Angel Investment Fund said investment firms should allocate a percentage of their funding to female founders and it should not be thought of as an ‘affirmative action’ strategy.

“Funds need to ensure they have women at the table making the investment decisions. Firms are already making concerted efforts to diversify their ranks, but this needs to be fast tracked and amplified. Things are moving at a snail pace currently,” she said.

Money on the table

One organisation looking to plug the funding gap is Mindshift Capital, which was set up in 2019 and invests in women-led, early-stage tech companies in the Middle East and globally at the post-seed round.

“Access to capital for female founders continues to be a challenge in the Middle East and North Africa (MENA), just as it is globally, where female founders receive two percent of venture funding,” said Dubai-based Heather Henyon, founding partner of Mindshift Capital.

“At Mindshift Capital, where we invest exclusively in female founders in MENA, we see this as an opportunity to go where others aren’t and leaving money on the table.”

In order to boost participation by women at the earliest stages, Evolvin’ Women, a Dubai-headquartered social enterprise dedicated to the advancement of women in developing countries, was set up in 2017.

This week, the company launched the second edition of its Social Entrepreneurship Programme, which aims to empower women to scale their own sustainable businesses.

“There is still a gap in the level of funding that is going into female-run startups,” Assia Riccio, CEO of Evolvin’ Women, said.

“Our social entrepreneurship programme aims to provide underserved women in developing nations with mentorship and training so that they can scale their own startups in their home countries.

“In order for them to further scale their startups, access to funding is essential. That’s why we connect them with the private sector to generate opportunities for access to funding as well as channels for distribution.

“I believe that the government, private sector and institutional investors need to continue working together in order to meet the needs of female entrepreneurs with immense potential to change the world.”

The slowdown in funding for female-led startups is reflective of the downward trend across the industry as a whole, with the value of funding in the MENA region down 84 percent year-on-year in July, and the number of individual deals down 68 percent year-on-year.

Bianca Gracias, managing partner at Abu Dhabi-based legal firm Crimson Legal, which specialises in advising investors, startups and entrepreneurs, said it was time for a change of the mindset among investors, in order to disrupt the male-centric funding pattern.

“In my view, two things need to occur for disruption: Investors need to disrupt their sourcing mechanisms by looking for talent and opportunity in places they traditionally would not look and perhaps partner up with unconventional partners,” Gracias said.

“Investors need to intentionally add or insist on diversity at investment decision stage. Now we are only looking at gender inequality, however diversity and inclusion at all levels should be the focus.” 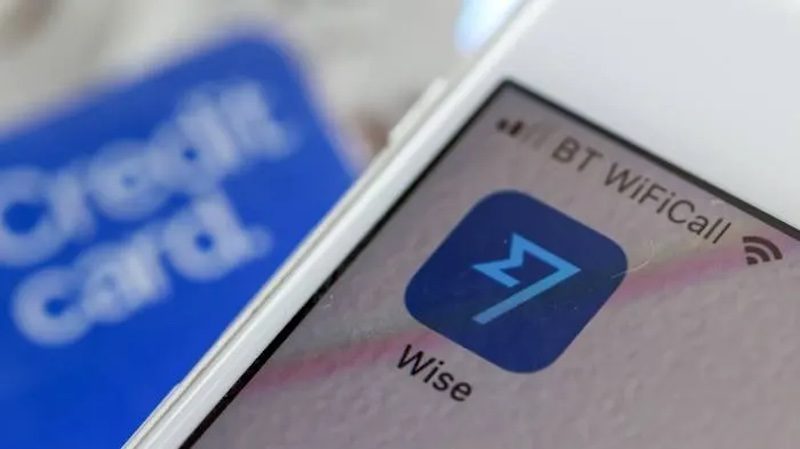 Financial technology (fintech) startups have been big business for investors and consumers in the UAE, but experts have raised concerns about whether they are under-regulated. Fintech startup funding saw steep growth in the UAE in the first half of this year, accounting for a third of all deals, well above the Middle East and North […] 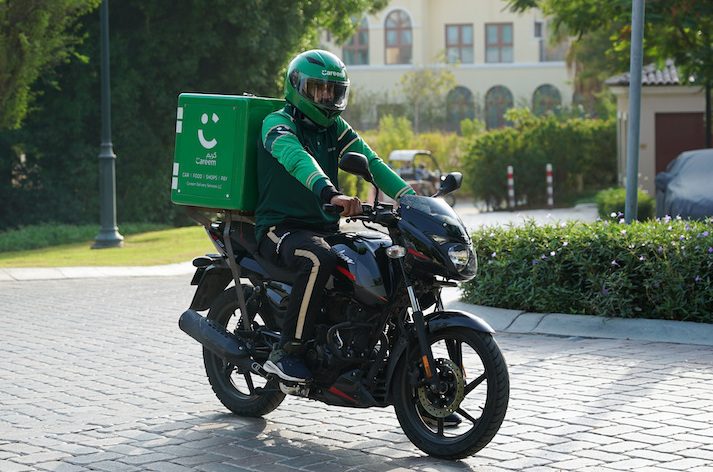 The UAE is seeing an increase in startup exits this year, as the market matures while bigger players look to acquisitions to scale up their operations. The UAE Venture Investment Report, by research firm Magnitt, states that there were 10 startup exits in the Emirates in the first half of 2022, just one less than […]