Saudi Arabia’s General Authority for Statistics recently revealed that 48 percent of people across the country now practice physical and sporting activities for at least 30 minutes a week.

This is part of the country’s ambition to create a healthy and vibrant society in line with the Saudi Vision 2030 Quality of Life Objectives.

“With Vision 2030, the nation is showing its dedication to creating opportunities for the sports and fitness sector and the businesses that operate within it, while promoting healthy and balanced lifestyles,” Tarek Mounir, CEO of Enhance Fitness, said.

“Our entry into the Saudi market is a direct response to its significant demand for sports and fitness services.

“The recent survey revealed a remarkable rise in the rate of exercise – and one which makes it an exciting industry for the kingdom and the region.”

He added that Enhance Fitness, which launched its operations in Dubai in 2018 and entered the Abu Dhabi market two years later, aims to become the market leader in Saudi Arabia.

Through a smartphone app, Enhance Fitness connects users with personal trainers in their local areas.

On it they can access a wide variety of workouts such as general fitness, bodybuilding, mixed martial arts, yoga, pilates and swimming, using partner locations and gyms at no additional cost to the client.

Enhance Fitness has conducted over 300,000 gym sessions, engaging over 200 personal trainers and partnering with 17 gyms.

Mounir said initial Saudi business levels are already ahead of its UAE launch at a similar stage.

To meet demand he added that the company is aiming to recruit 300-plus Saudi nationals as personal trainers and support staff.

He sees Saudi Arabia as a “massive opportunity”, with the potential to provide three to four-fold growth.

Fitness is a rapidly growing segment in the kingdom with a young population and a large number of gyms opening.

Last week the operator of Fitness Time posted an 87 percent profit surge for the first half of 2022, according to its filing on Saudi Tadawul. Leejam Sports Co. almost doubled its profit to SR82 million ($22 million).

“Public participation in sports is essential to improve the general health and wellbeing of the population, reduce the occurrence of diseases such as diabetes or cardio-vascular diseases and improve mental wellness.

“In the initial two months of operations, we have significantly exceeded sales and trainer ramp-up compared to our expectations. This is a clear indicator of Saudi consumer interest in Enhance’s offering.”

On Saudi Arabia’s recent announcement that it is bidding to host the 2026 Women’s Asian Cup, Mounir added: “It is great to see Saudi Arabia submitting bids to host prestigious sporting events such as this.

“It shows the nation’s commitment to encourage growth within the sports and fitness sector in Saudi Arabia, and the wider region.”

The Enhance Fitness expansion comes as the July survey by the General Authority for Statistics revealed that 54.8 percent of males practice sports weekly, with 38.3 percent of females participating in various forms of exercise every week.

The most active administrative regions in the kingdom are Eastern Region, Riyadh and Asir.

“The remarkable rise in exercise in our society is one of the many strategies, along with 74 programmes, that we are constantly working on,” Abdulaziz bin Turki Al-Saud, Saudi sports minister, said.

“We have contributed significantly to changing the awareness and culture of our society, which has been paying greater attention to sports in recent years.

“It can become a way of life for everyone, for a better future.” 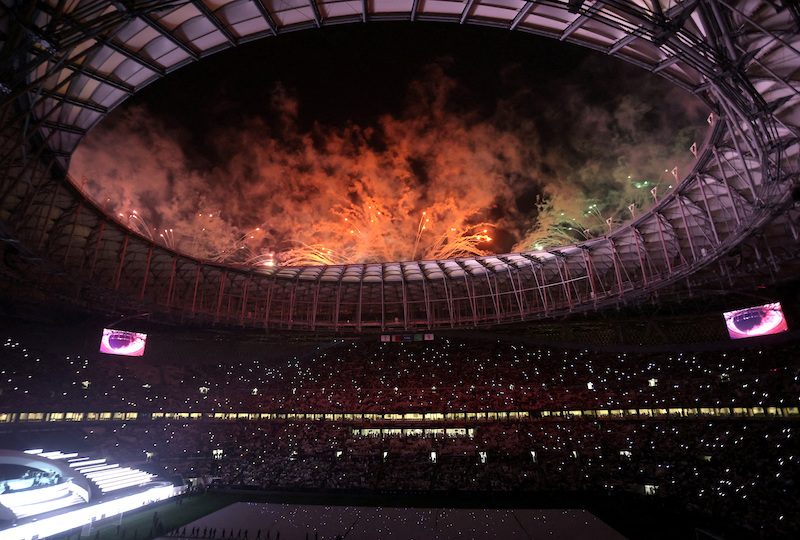 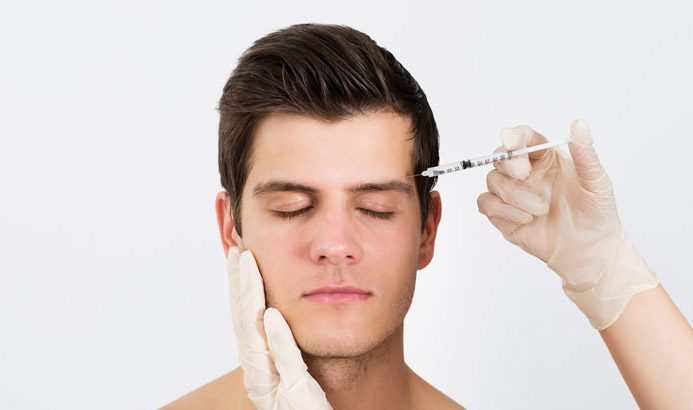 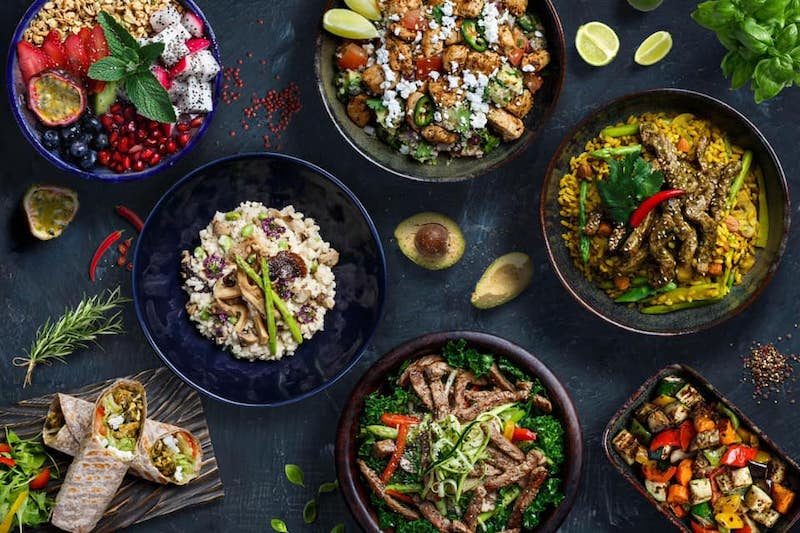