Energy and material costs are at their highest levels for more than three years in the United Arab Emirates non-oil sector, forcing businesses to increase their prices, according to the latest S&P Global UAE Purchasing Managers’ Index (PMI) released on Monday.

“The burden of rising input prices continued to be felt across the UAE non-oil sector in April. Cost pressures remained at their highest level for more than three years, driven by rising fuel and material prices, forcing businesses to raise their selling charges for the first time since July last year,” said David Owen, economist at S&P Global.

“The increase will spur greater concern of an inflationary-led dip in demand, particularly as the positive efforts from the pandemic recovery and Expo 2020 fade,” he added.

Overall, the PMI fell slightly to a three-month low of 54.6 in April, from 54.8 in March. The index classes 50.0 as neutral, so anything above signifies growth.

Despite rising costs, spurred by the Russia-Ukraine war and the impact of the coronavirus pandemic, businesses in the UAE have continued to enjoy increased new orders and project work at the fastest levels seen since December last year. The PMI found that a quarter of respondents reported an increase in output since March.

The April report concluded that the market is still in post-pandemic recovery mode, with businesses also still seeing a bump in sales as a result of Expo 2020 Dubai, which closed its doors on March 31 this year.

In the employment market, some respondents reported moves to cut labour costs, resulting in a rising backlog of outstanding work.

“For now, businesses continue to enjoy strong sales growth, which allowed them to increase their output at the fastest rate in 2022 so far in April,” Owens said.

“On the flip side, optimism around future activity slipped to a four-month low as some firms expressed concerns that inflationary pressures and the competitive landscape will make output and profit gains harder to achieve.” 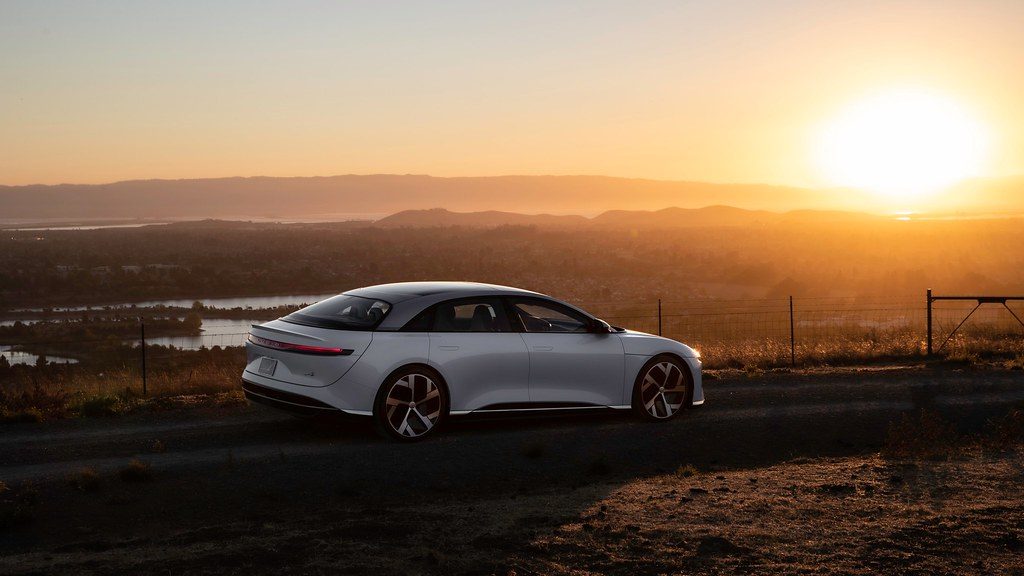 US-based Lucid Group on Wednesday revealed more details about its plans to build an electric vehicle (EV) production hub in Saudi Arabia, with 4,500 jobs to be created.  With an annual capacity to build 155,000 EVs, agreements in place are estimated to provide financing and incentives to Lucid of up to $3.4 billion over the […] 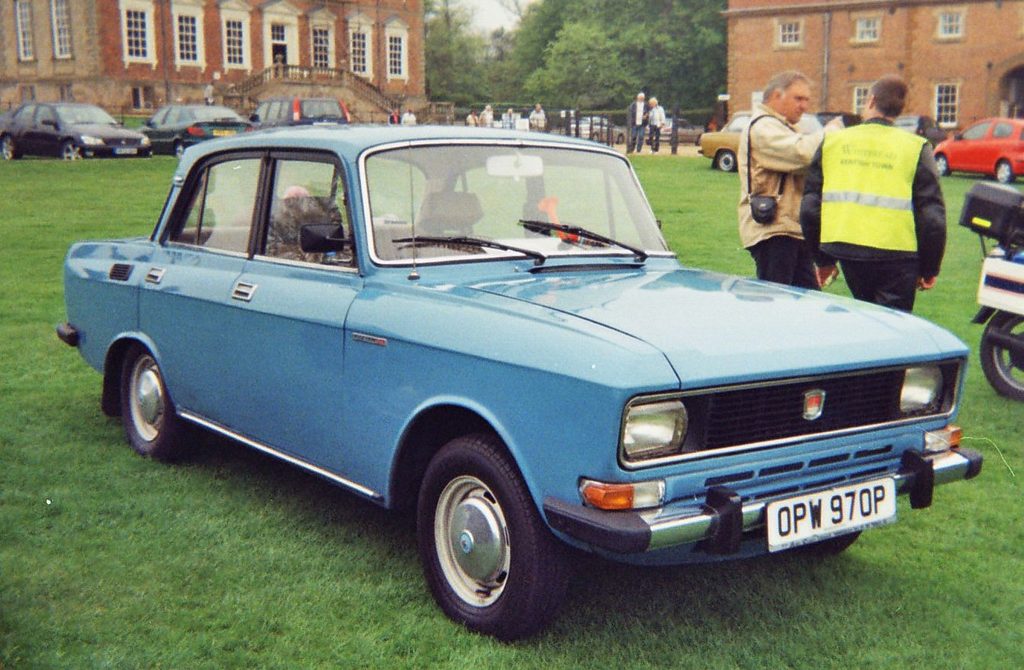 Renault is to sell its majority stake in carmaker Avtovaz to a Russian science institute for just one rouble with a six-year option to buy it back, leaving the door open for the French carmaker’s return. Moscow Mayor Sergei Sobyanin said to preserve thousands of jobs Renault’s plant in the city would be used to […]