Dubai-based Damac Properties is expanding into the United States, after announcing on Friday that it had bought a $120 million plot of land in the upscale Miami neighbourhood of Surfside.

The developer, which last month began accepting cryptocurrencies as payment for property transactions, plans to use the beachfront site to build an ultra-luxurious, Cavalli-branded condominium.

“Damac Properties has long been eyeing development opportunities in Miami. We see the city, which is known for being a luxury and fashion centre, as a natural fit for our company, which has an established reputation for its branded luxury offerings,” chairman and founder Hussain Sajwani said in a press statement.

The Surfside parcel of land – which was the site of a partial building collapse last June, in which 98 people died – is the developer’s first foray into the United States. It already has flagship projects in Europe, including Damac Towers Nine Elms in London, which has Versace-designed interiors, and is developing buildings in the Maldives, Canada and across the Middle East.

Established in 2002, the developer has developed around 39,400 homes and has partnered with global brands such as The Trump Organization, Versace, Cavalli, Just Cavalli, de Grisogono, Rotana, Paramount Hotels & Resorts, Rotana and Radisson Hotel Group.

Damac Properties delisted from the Dubai Financial Market on February 15, as part of plans to take the developer private. According to the latest financial results on its official website, it’s total revenues in 2021 were AED 3 billion ($820 million), compared to AED 4.7 billion in 2020. Overall net losses in 2021 stood at AED 531 million, compared to a net loss of AED 646 million the previous year. 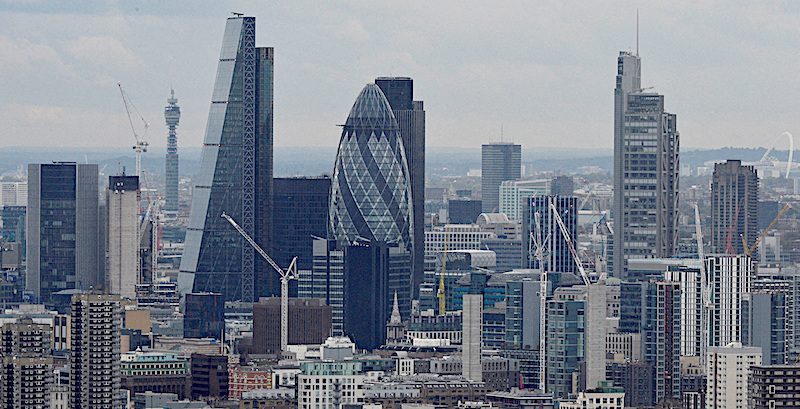 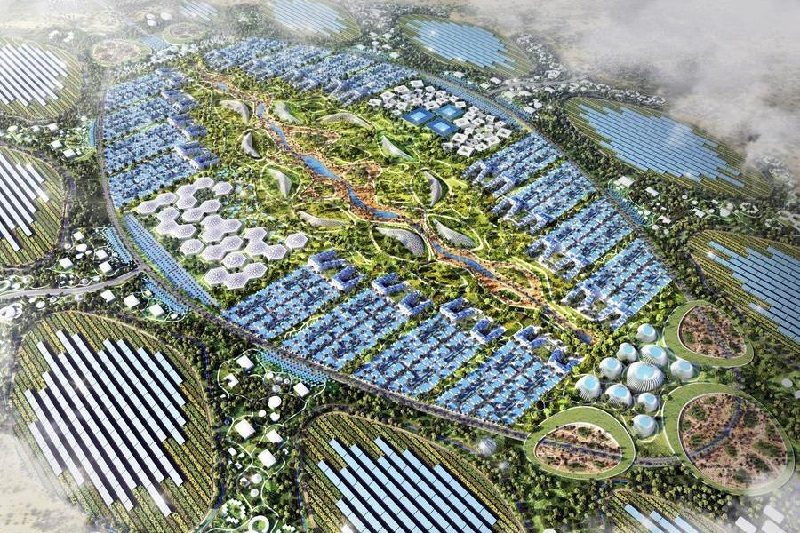 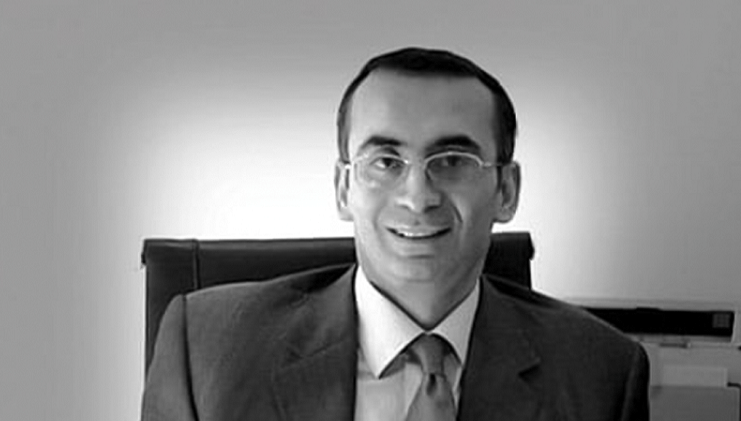