Dubai’s decision to lower the tax threshold for goods imported from overseas has been hailed by local retailers.

Industry insiders see it as a positive step to protect businesses from global ecommerce giants and say it is already having a positive effect.

Under Dubai Customs Notice No. 5 of 2022, which was announced in June last year, goods imported into the emirate valued at more than AED300 ($81.69) will be subject to 5 percent customs tax and 5 percent value-added tax from January 1.

Prior to this, the threshold was AED1,000 ($270). The new rule will impact customers using courier services such as Shop & Ship and Aramex to import cheaper goods.

“Today, 28 percent of all ecommerce sales are considered ‘cross-border’, which is significantly higher than many developed and emerging markets that hover around 10-15 percent,” said Mohammed Dhedhi, a partner at management consultancy firm Kearney Middle East.

“The introduction of this law aims to level the playing field for local retailers, so that in-market sales are processed through local ecommerce sites, and therefore drive greater economic activity in the country.

“This has led to a decrease in cross-border sales, but it has been made up and more by local ecommerce growth,” he said.

“In conjunction with this change in policy we would expect to see local retailers improve their assortment of products and generate better price perception in the market.”

Dhedhi pointed out that the new law is in line with similar policies adapted in other jurisdictions, including Russia, Vietnam, Australia and Indonesia.

“I would say that this is a good initiative from the UAE government aimed at protecting local businesses who have invested in the UAE,” said Pamela Opie, CEO and founder of Linen Obsession Textile Trading, which supplies major department stores across the Gulf and last year opened a branded store in Dubai’s Mirdif City Center.

The sentiment was echoed by Ashish Panjabi, chief operating officer at consumer electronics firm Jacky’s Retail. “We can be more competitive because as retailers we are paying duty on the products and VAT, so it helps even out things,” he said.

A survey this week found that consumer confidence in the UAE remains strong, despite concerns about the impact of a global slowdown and rising prices.

Kearney’s report found that 88 percent of respondents in the UAE were concerned about global market volatility and rising inflation, with 83 percent observing that prices of goods had increased in the last three months.

Despite these concerns, the survey found that shoppers in the country said they did not intend to reduce their spending over the next six months, and around half are planning to make a major household purchase of more than $250.

“UAE residents have reported a [16 percent] increase in spending on non-essential items compared to 2021. And we anticipate that this trend will continue into the new year,” Debashish Mukherjee, a partner at Kearney Middle East, said.

“We are seeing an increase in consumer spending across the region,” added Kapil Sethi, deputy CEO at GMG, a Dubai conglomerate that manages more than 120 retail brands across the Middle East, North Africa and Asia.

“While online shopping continues to surge in the post-pandemic era, we are also seeing the rise of a hybrid retail environment, referred to as ‘phygital’, that has emerged and is set to define the regional retail landscape for years to come.”

Alpen forecast that the sector will grow by an average of 5.7 percent up to 2026.

Consumer concern over the global outlook was reflected in the latest S&P Global UAE Purchasing Managers’ Index (PMI), which reported that while domestic orders were still strong towards the end of 2022, new export business in December was down.

“While domestic demand conditions are holding up relatively strong, weakness in the global economy led to a first decrease in new export business since August 2021,” said David Owen, an economist at S&P Global Market Intelligence.

“Businesses were less confident that output growth would be sustained in 2023, as year-ahead expectations fell to the weakest level since February 2021 amid concerns that economic problems abroad will seep through into the domestic economy.

“On the positive side, firms enjoyed a renewed fall in their expenses as commodity prices moderated and input availability improved, which supported an additional cut to selling prices.” 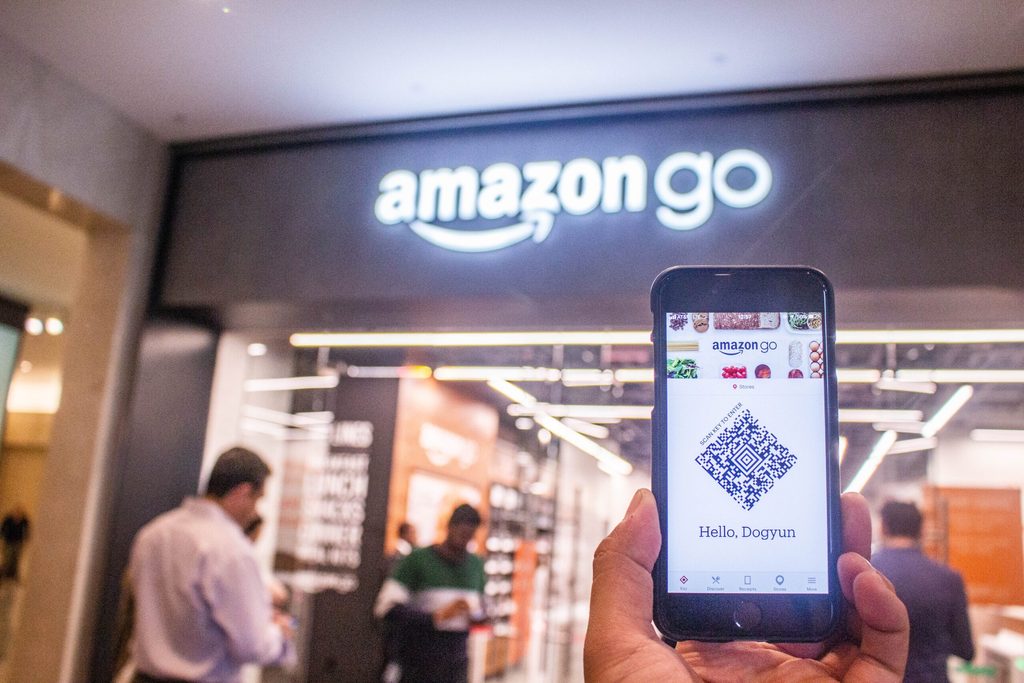