Dubai rents soar by over 20% as inflation bites

Dubai residential rents rocketed by 21.7 percent on average in the 12 months to June 2022, more than double the mean growth in sales prices.

In the first six months of this year total transaction volumes reached 38,901, the highest since 2009.

Sales prices increased by an average of 10.1 percent year-on-year in June, with apartment sale prices rising 8.7 percent and villa sales seeing an average of 19.3 percent.

“Rents, on average, are increasing at the fastest rate since mid-2014,” Taimur Khan, head of research for the Middle East and North Africa at CBRE in Dubai, said.

The rental increases come as costs for businesses in the non-oil sector grew at the fastest pace for 11 years, according to the latest S&P Global UAE Purchasing Managers’ Index (PMI).

Rising food and fuel costs, on the back of the Ukraine war, means inflation has been a big issue for consumers around the world.

While businesses in the UAE have so far chosen not to pass rising costs on to their customers, this is unlikely to continue meaning residents will be faced with rising rents and increased cost of living.

A poll by Female Fusion, a UAE-based community of female entrepreneurs set up in 2015 and with more than 20,000 members across a range of industry sectors, found that 12 percent of respondents had recently already raised prices, while 60 percent said they planned to do so in the coming months.

Blackstone Inc limited withdrawals from its $69 billion unlisted real estate income trust (REIT) on Thursday after a surge in redemption requests, an unprecedented blow to a franchise that helped it turn into an asset management behemoth. The curbs came because redemptions hit pre-set limits, rather than Blackstone setting the limits on the day. Nonetheless, […] 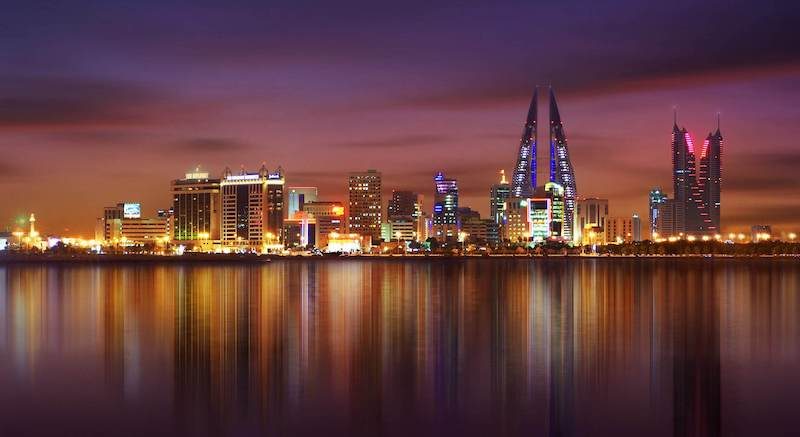