A new commercial scale waste-to-energy plant inaugurated in Sharjah will produce enough electricity to power 28,000 homes per year and help the government to achieve its goal of becoming the Middle East’s first zero-waste city.

The Emirates Waste to Energy company, a joint venture between Sharjah-headquartered Beeah and Abu Dhabi-based Masdar, was inaugurated yesterday and is the Middle East’s first commercial scale plant of its kind.

First announced in 2018, the plant will divert up to 300,000 tonnes of waste away from landfills each year. Sharjah, one of the seven emirates in the UAE, currently diverts 76 percent of its waste from landfill sites.

The plant works by processing the waste at high temperatures, with the resulting heat captured in a boiler and the steam used to power a turbine to produce electricity.

“The use of this technology reduces waste and landfill use, creates valuable low carbon energy and introduces a new sustainable industry to our region.” 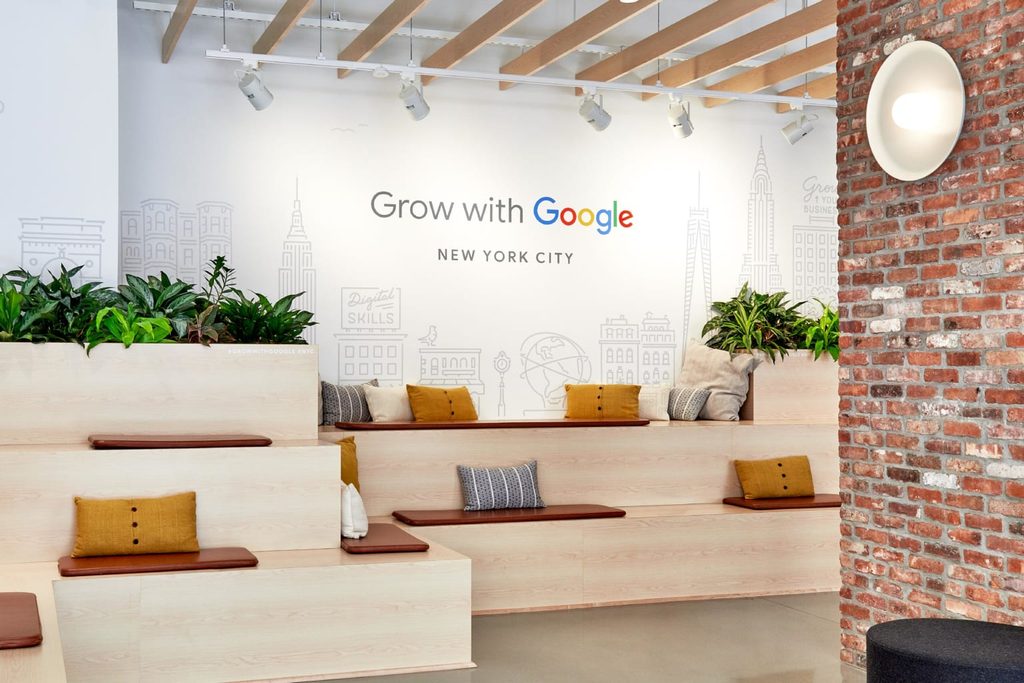