As the UAE targets net-zero carbon emissions by 2050, the Global Carbon Capture and Storage (CCS) Institute has announced it will be opening its first Middle East headquarters in Abu Dhabi’s Masdar City.

The Global CCS Institute is an international think tank with a stated mission of accelerating the deployment of CCS technology – considered integral to delivering climate neutrality.

Today, around 3.7 million tonnes of CO2 is captured in just three facilities in the UAE and Saudi Arabia – equivalent to ten percent of all carbon captured around the world.

By comparison, all CCS projects in Europe combined account for just four percent.

“The UAE is emerging as a leader in driving initiatives towards climate impact and the move of the Global CCS Institute to open its first Middle East HQ in Masdar City is strategic,” Joel Michael, founder, Oceans and Us, told AGBI.

“Masdar City is one of the world’s most sustainable urban communities. As the region’s pioneer in sustainability focused innovation and a hub for research and development in the space, it can support the mission of the Global CCS Institute to scale-up carbon capture and storage technology to drive climate neutrality.

“Hydrocarbons producers in the Gulf region continue to reap sustained revenue from high global prices. In turn, regional national oil companies are accelerating investment in CCS, hydrogen and other green energies to make their activities less carbon-intensive and support the energy transition.”

According to the 2021 Circular Carbon Economy (CCE) Index, the UAE ranked highest among GCC countries and 12th globally in terms of how it manages its emissions and how it is positioned to progress towards a net-zero economy. Saudi Arabia ranks 15th, while Qatar is in 16th place.

The 2021 CCE Index was developed by the King Abdullah Petroleum Studies and Research Centre (KAPSARC), an advisory think tank within global energy economics and sustainability located in Riyadh.

The UAE recorded the largest increase in renewable energy capacity worldwide in the 10 years to 2020; surging from a modest 13mw in 2011 to 2,540mw in 2020, according to a “Green Fuel Index” report published in May this year by Australia-based aggregator Compare the Market.

“The UAE continues its efforts towards achieving its 2050 Net Zero goal through various sectors as the Emirates achieves record growth in renewables,” said Michael.

“Emirates Steel, the largest steel-maker in the UAE, is paving the way for decarbonisation of the steel industry through the supply chain of Ferrous Raw Material for creating Green Iron-making with low carbon emissions.”

Continued efforts to decarbonise are being pursued under the Net Zero 2050 Strategic Initiative which calls for AED600 billion ($163 billion) to be invested in clean and renewable energy sources over the next three decades.

The initiative was announced in the run-up to the Glasgow Cop26 summit held in November last year, with the UAE subsequently winning the bid to host Cop28 in 2023.

“The big question is: Can a petrostate like the UAE really reach carbon neutrality? At this point, it’s never been done, so nobody knows. It will be tough, because life in the UAE is so carbon-intensive now. Enormous changes will be necessary. On a per capita basis, the UAE is one of the biggest emitters worldwide,” Jim Krane, energy research fellow at Rice University’s Baker Institute, told AGBI.

“Now they must plummet to zero in 29 years. It will be supremely difficult,” added Krane before noting that the UAE does have some strengths on its side.

“It’s a wealthy country that happens to be receiving a well-timed windfall from oil. That will help.

“Autocratic governance – without veto wielders in a legislature or political opposition – also makes it easier. No one can block the ruler’s directives. Long-range policymaking is much easier for the UAE than most democratic countries,” said Krane.

The configuration of the UAE’s emissions is another advantage. Most are in clusters like the Jebel Ali industrial zone, the port is surrounded by manufacturing, power generation and desalination plants, and industrial plants making aluminium and glass.

“Those clustered smokestacks provide a concentrated stream of CO2 that can be captured, compressed, transported and pumped into geological storage, another amenity of which the UAE has plenty – and right nearby,” Krane continued.

“And the UAE has the knowledge base. ADNOC is already a global leader in carbon capture and storage, which basically involves bolting another step—waste disposal—onto ADNOC’s existing oil and gas business.”

Krane believes it is in theory possible for the UAE to still export oil and be carbon neutral.

“As long as the oil is exported and emissions from production are brought to zero,” he said. “But as a practical matter, the UAE is not operating in a vacuum. As other countries decarbonise, the oil business will come under pressure.” 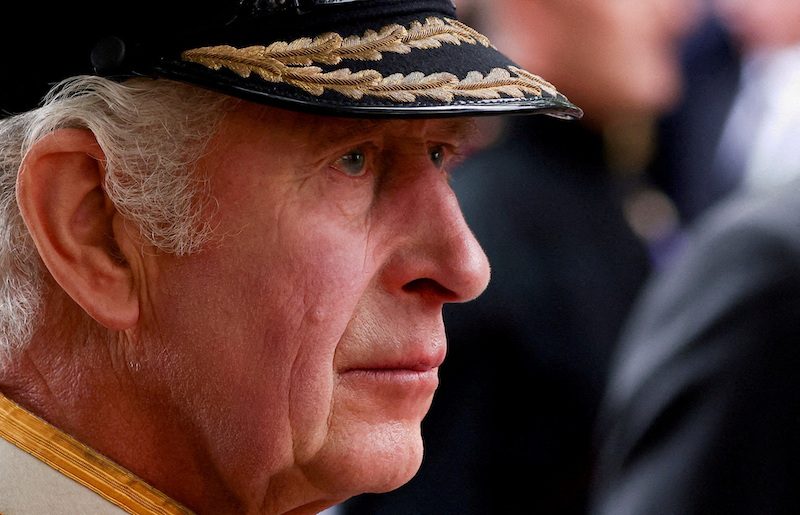 King Charles will not attend COP27 climate summit in Egypt

Britain’s King Charles III will not attend the United Nations climate change summit in Egypt next month, a royal source said on Sunday, as the new monarch steps back from his previous high-profile campaigning. Buckingham Palace sought government advice about the COP27 summit and it was unanimously agreed that it would not be right for […] 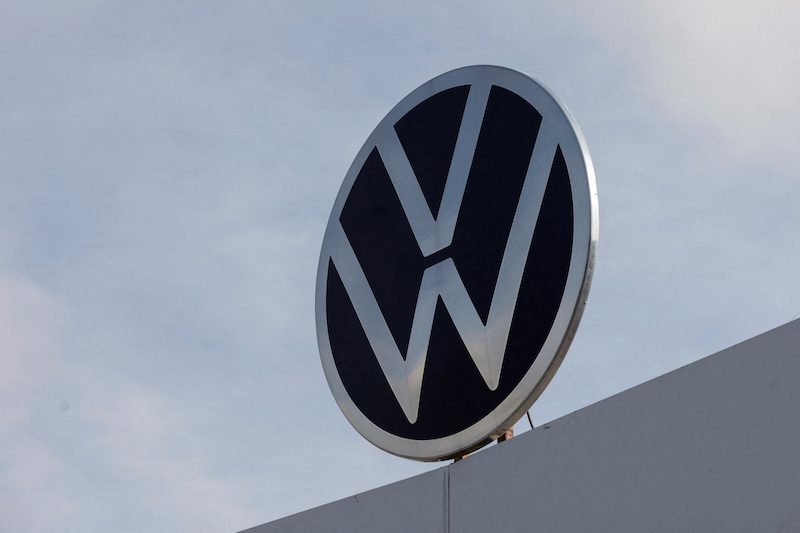 Volkswagen faces a class action suit in Israel after a court ruled in favour of petitioners seeking compensation from the German carmaker over diesel emissions cheating. A Tel Aviv district court ruled that the class action suit will represent the car owners as well as the general public who were exposed to higher pollution levels, […] Egypt, which is hosting the upcoming COP27 climate negotiations, is working on how to include compensation for economic losses due to climate catastrophes on the formal agenda of the November summit, as pressure grows from vulnerable countries to prioritise the issue, the country’s special representative of the summit said on Wednesday. Wael Aboulmagd, Egypt’s special […]