A music venue and nightclub in Brooklyn, New York, is putting the spotlight on music from the Middle East and North Africa.

Laylit, or “the night of” in Arabic, is a party night at Elsewhere with Syrian resident DJ Saphe Shamoun.

A decade ago, it was practically unheard-of for a major New York club to regularly host a Middle Eastern-themed party. But now, Laylit is part of a thriving scene in Brooklyn that puts Middle Eastern and North African music front and centre.

“It’s beautiful to see the community coming together,” Egyptian hip-hop artist Felukah told the New York Times. “The sounds remind me of home.”

For some partygoers, nostalgia is the main attraction. Yet each event also looks toward the future, be it through challenging stereotypical notions of Middle Eastern culture or by championing inclusivity and progressive ideals. 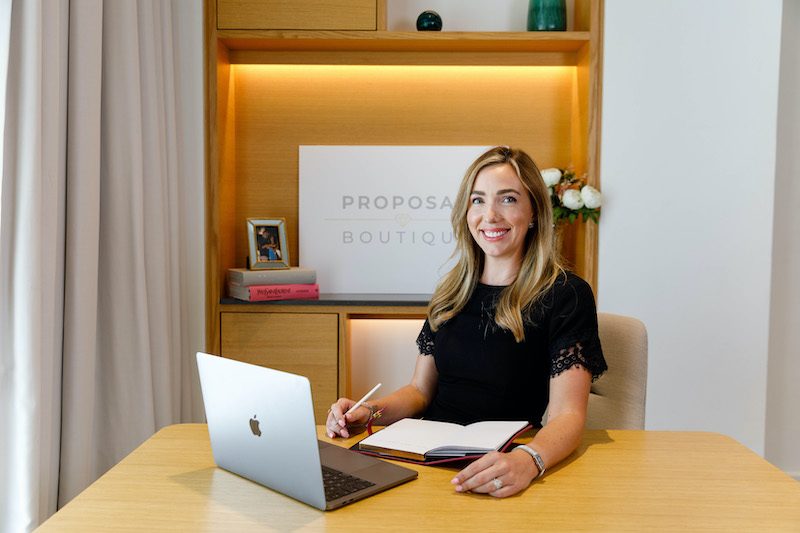 Proposal Boutique is a Dubai-based luxury marriage proposal planning company. What does your company do? We work closely with men from all over the world to help them deliver the most romantic and unforgettable proposal. We source the venue, flowers, decorations, musicians, fireworks, and much more to make it a magical evening to ask the […]