Apple Inc. announced increasing prices of apps and in-app purchases on its App Store in several countries, the Cupertino-based firm said in a blog post.

The countries include Egypt, Japan, Malaysia, Pakistan, Poland, South Korea, Sweden, Vietnam, and all territories that use the euro currency.

The new prices, excluding auto-renewable subscriptions, will be effective as early as October 5.

These changes will reflect new rules for Apple in Vietnam to collect and remit applicable taxes, such as value-added tax and corporate income tax, at five percent, respectively. 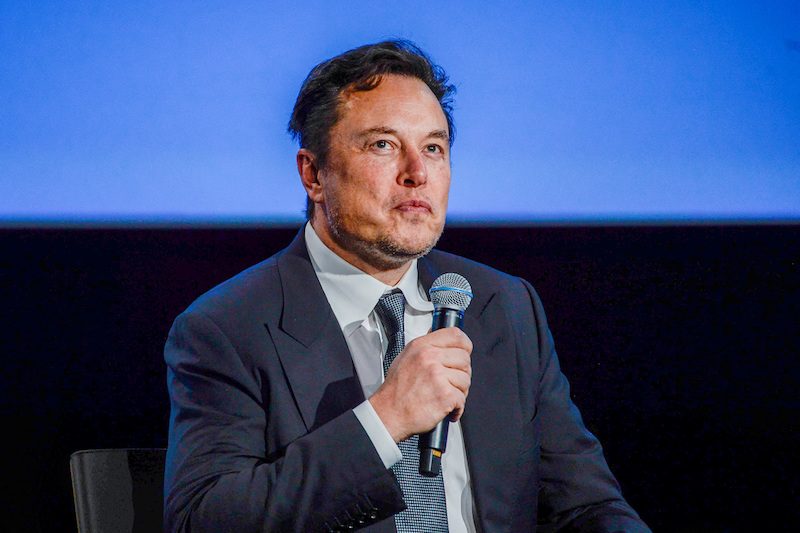 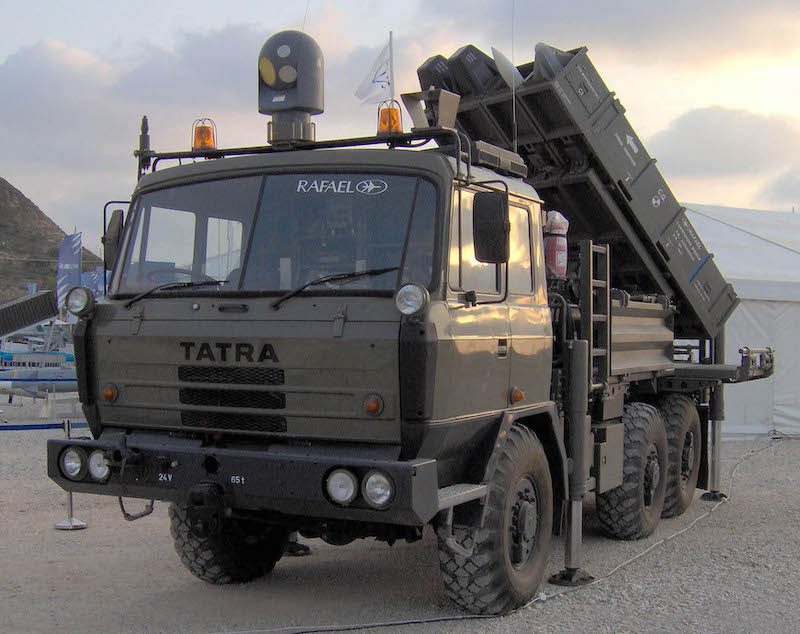 Israel has agreed to sell an advanced air defence system to the United Arab Emirates, two sources familiar with the matter said, in the first such known deal between them since they forged ties in 2020. The deal reinforces how, for some Arab states, resolving the decades-long Israel-Palestinian conflict has now been overshadowed by national […] 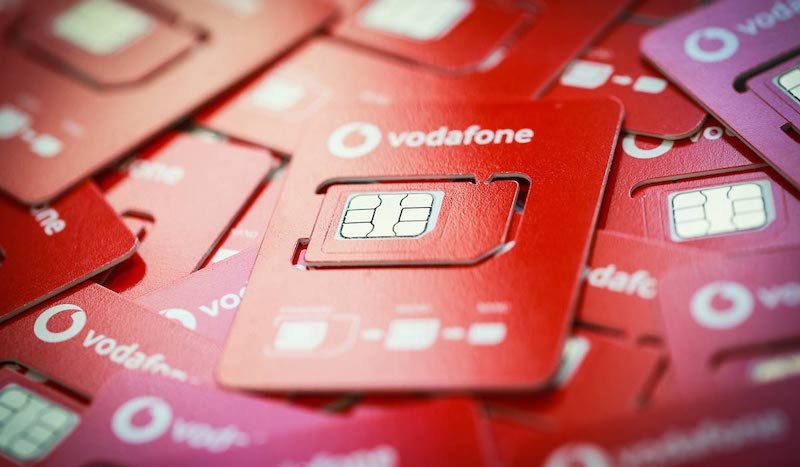 The Information Technology Industry Development Agency (ITIDA) has recorded a rise in the number of business services and IT jobs offshored to Egypt. At least 19 global services providers and leading tech companies have announced their expansion plans in the country and four new market entrants established their offices and research and development centres during […]