Passengers are still at risk of coronavirus infection while travelling on aeroplanes and in airports, researchers have warned.

A study in the Journal of Travel Medicine reported that two Covid-positive passengers infected 15 other people during a 10-hour flight from Dubai to Australia in July 2020 – despite mandatory face masks for passengers, the use of air purifiers on the plane, and the cabin crew wearing masks, eye goggles, gloves and protective gowns.

The researchers, from the Communicable Disease Control Directorate at the Department of Health Western Australia, found that being seated within two rows of the two “primary cases,” who were travelling together, increased the risk of infection more than seven-fold for the other passengers.

Spending more than an hour in the arrival airport of Perth, Western Australia, increased the risk nearly five-fold according to the report, which was published on May 7.

Seven of those who caught the virus were seated within two rows of the primary cases in the economy section, but the other passengers were seated far away, including some who were in business class.

The flight was carrying 95 passengers from 11 different countries. Three were seated in first class, 15 in business class and 77 in economy.

At the time, all passengers entering Australia were required to submit to hotel quarantine and to provide blood samples for Covid-19 tests. Virus particles from the two originally infected travellers and the 15 newly infected passengers had indistinguishable genomic sequences, according to the report.

“Conscientious mask wearing during travel reduced the risk of acquiring infection,” particularly for passengers seated nearby, the researchers found.

The Dubai-Perth flight was in the first few months of the pandemic and infection rates have since declined and restrictions have been lifted around the world. However, the report concluded that the emergence of more transmissible Covid variants made it “crucial to understand and mitigate potential risk exposures associated with all stages of air travel.”

The researchers added that the airline industry, regulators, airport authorities and passenger needed to be aware that “there may be risks associated with air travel occurring outside the cabin environment.”

All the passengers who contracted Covid recovered. 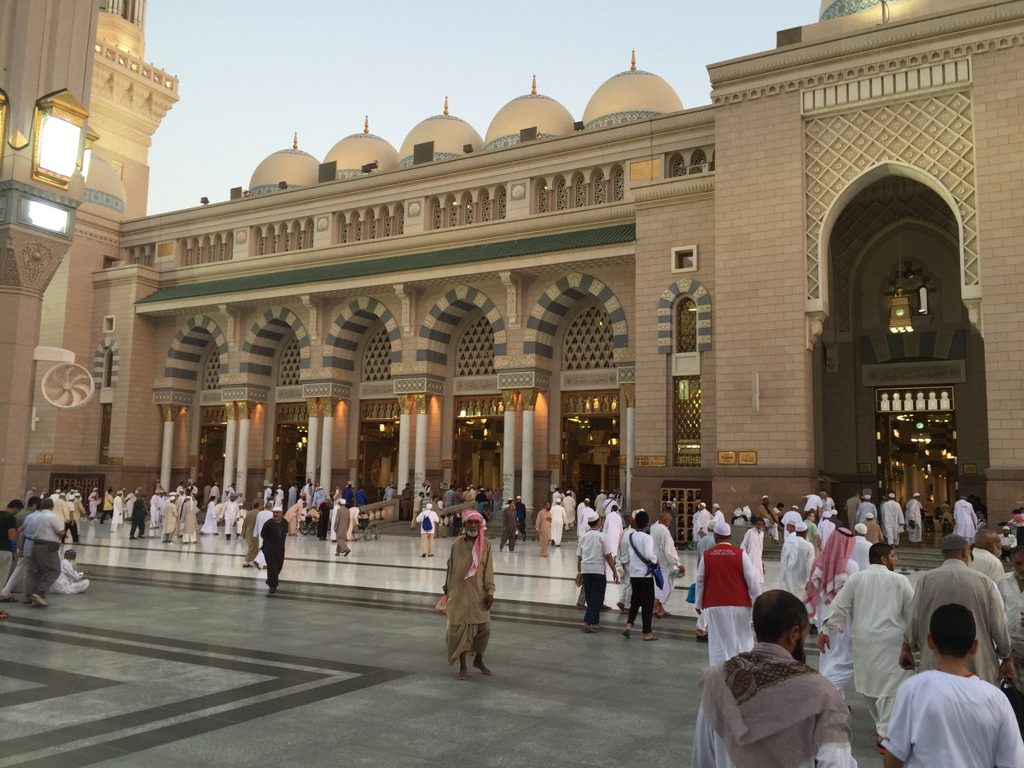 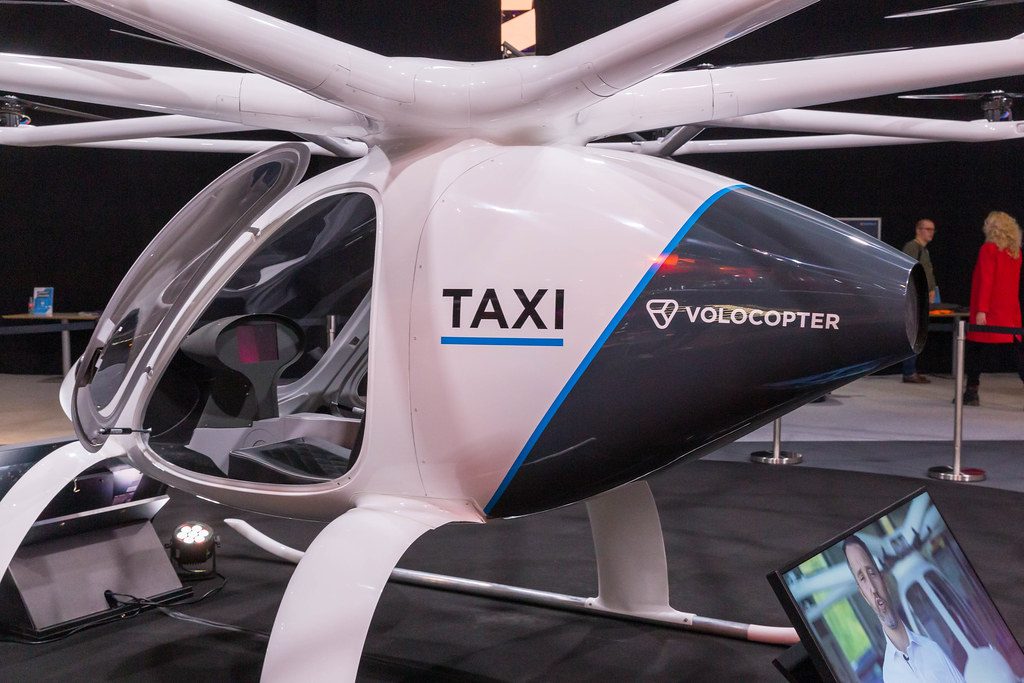 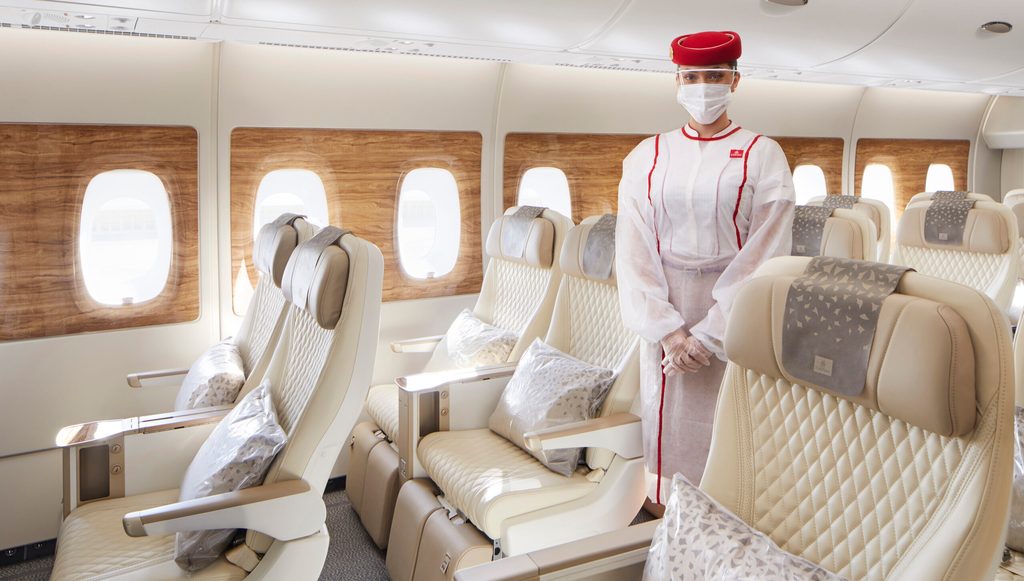