Abu Dhabi’s reputation as a host of major sporting events will get a boost in October when the NBA makes its debut in the Gulf region.

Two of the basketball league’s top teams – the Atlanta Hawks and 2021 NBA champions the Milwaukee Bucks – will play a pair of preseason games at Etihad Arena on Yas Island on October 6 and 8.

The NBA Abu Dhabi Games 2022 are taking place under a deal between the NBA and the Department of Culture and Tourism Abu Dhabi (DCT).

Abu Dhabi has hosted a number of high-profile sporting events in recent years, including a Formula 1 Grand Prix, the Abu Dhabi Golf Championship, the Indian Premier League in cricket, the ITU world triathlon and the FINA swimming world championships.

Yas Island has also emerged as an international hub for UFC, which is growing in popularity. At the height of the pandemic, UFC Fight Island events were held in coronavirus “bubbles” on the island and the mixed martial arts organisation has now rewarded the emirate with UFC 281, to be held in October, the third event of a five-year partnership with the DCT.

Saleh Mohamed Al Geziry, DCT Abu Dhabi director general, said: “We are thrilled to be hosting the UAE’s first NBA games in Abu Dhabi and look forward to welcoming the Atlanta Hawks, the Milwaukee Bucks and basketball fans from across the world to discover this incredible city and experience our authentic Emirati culture for themselves.

“Basketball has the ability to unite communities, and the spirit of the game will be felt by players and visitors, both on and off the court. The unveiling of the NBA teams marks an important milestone in our wider partnership with this world-class sports organisation.”

The teams met in the 2021 Eastern Conference Finals, with the Bucks going on to win their first NBA championship in 50 years.

Ralph Rivera, NBA Europe and Middle East managing director, said: “Bringing the Atlanta Hawks and the Milwaukee Bucks to Abu Dhabi in October is an important milestone in the NBA and basketball’s global growth.  In addition to the games, we look forward to engaging fans through a variety of interactive events and giving back to the local community through NBA Cares initiatives and youth development clinics that will teach the sport and its values to young boys and girls.”

The NBA Abu Dhabi Games 2022 will be broadcast live in the UAE and across the Middle East and North Africa and will reach fans in more than 200 countries.

Under the multi-year partnership between the NBA and DCT, the first Jr NBA Abu Dhabi League was launched earlier this year. This youth basketball league will draft 450 boys and girls aged 11-14 from schools across the emirate.

Atlanta Hawks CEO Steve Koonin said: “The NBA continues to do an amazing job of growing the game internationally, and we are thrilled to have the opportunity to participate in the first NBA Abu Dhabi Games.”

Milwaukee Bucks president Peter Feigin added: “We will be proud to represent our city, our state and Bucks fans worldwide this October.” 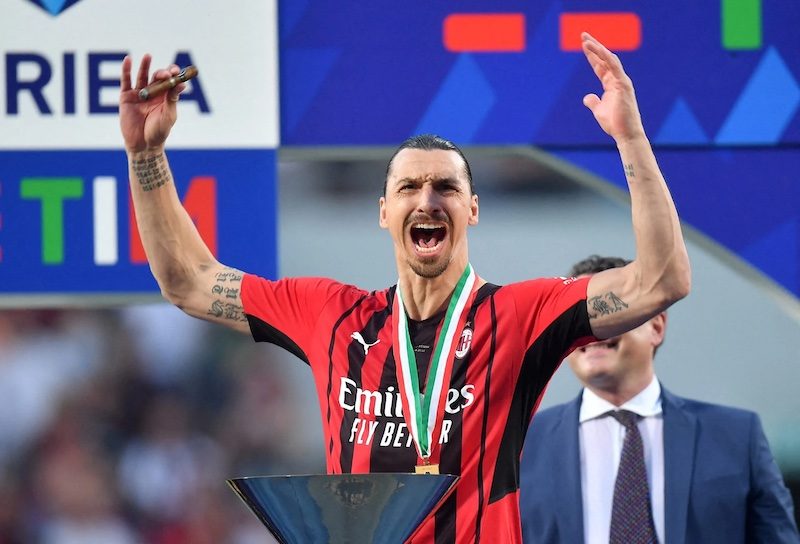 Investcorp and US fund Elliott have ended talks over the buyout of Italian soccer champions AC Milan, a top executive of the Bahrain-domiciled asset manager said. Reuters last week reported that Investcorp had put on hold its plans to purchase the club, which is owned by Elliott, clearing the way for US investment firm RedBird […] 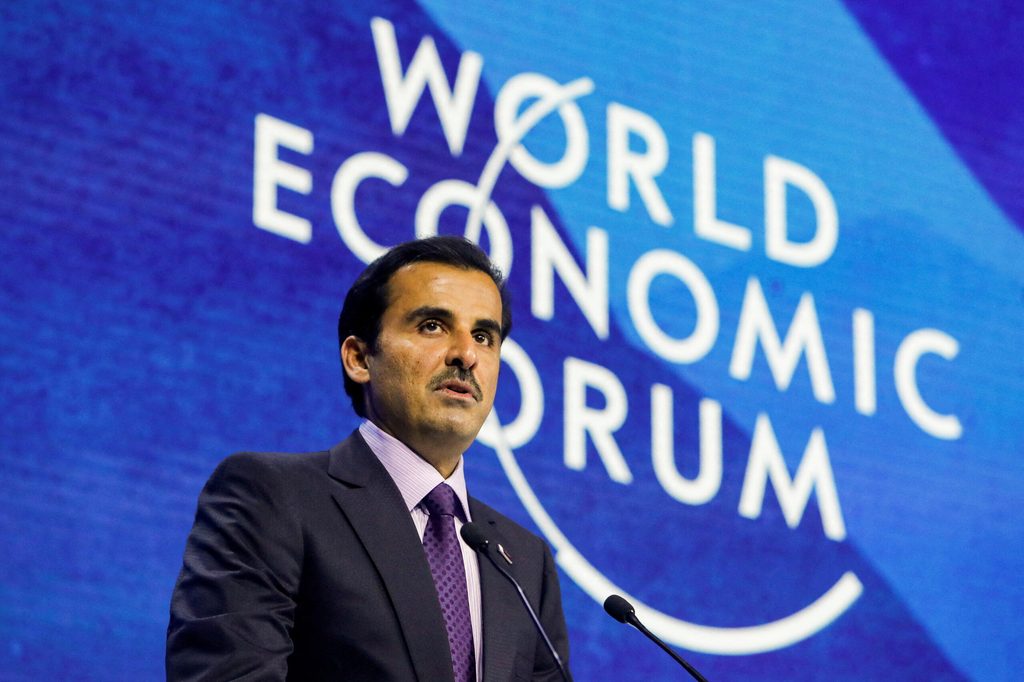 Qatar’s ruler, Sheikh Tamim Bin Hamad Al Thani, has told Davos the Middle East has suffered discrimination for decades, in a speech addressing critics of the emirate hosting the World Cup. Speaking at the World Economic Forum in Switzerland, the emir said there were still those who were unable to “accept the idea that an […] 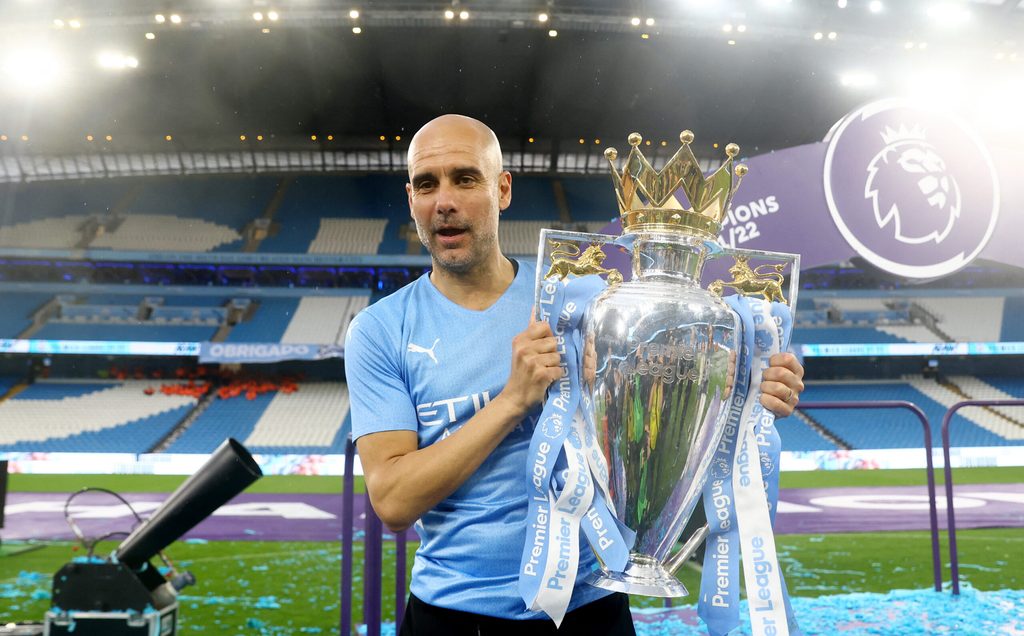 The cost of being champions: Manchester City’s $2bn investment

Abu Dhabi-owned Manchester City won its fourth English Premier League title in five years yesterday, netting £44 million ($54.4 million) for finishing top. That figure pales into insignificance against the estimated $2 billion total investment made by Abu Dhabi royal Sheikh Mansour following his takeover of the club in 2008. But the business acumen that […]