Abu Dhabi’s sovereign wealth funds are in active talks with an Indian edtech company to be part of a $400-$500 million proposed fundraising drive, the Economic Times newspaper reported, citing people close to the development.

In June 2021, the wealth fund was among investors in a $350 million fundraising by the Indian company, which pegged its valuation at $16.5 billion, making it the “most valued edtech company in the world.”

“Byju is in talks with the royalty at UAE,” a source told the newspaper.

“They are keen on India and the edtech story. ADQ is also an existing investor, so there is comfort. It’s not yet clear which Abu Dhabi investment vehicle will come in. It’s possible this round will be led by International Holding Company,” the source said.

According to the news report, Qatar Investment Authority, which had been in advanced talks to invest $250-350 million, is yet to take a final call.

The Qatari fund had been planning to invest at a discount of 40 to 50 percent to the $22 billion valuation the company commanded in its last round.

UAE-based private school operator GEMS Education is planning to sell a  controlling stake in the business or a market listing in a potential exit route, Bloomberg reported, citing people familiar with the matter. Private equity firm CVC Capital Partners and GEMS founder Sunny Varkey may sell their stakes, which could be valued at as much […] 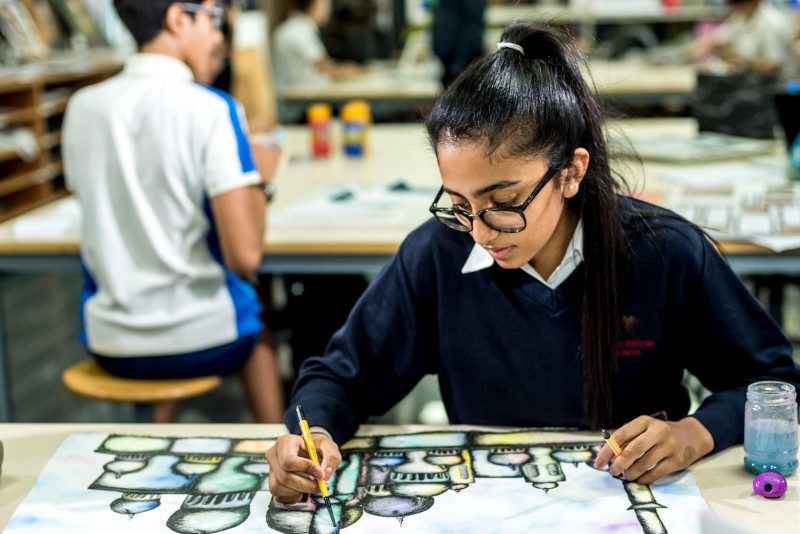 Class act: UAE is a magnet for private school investment

The post-pandemic rise in migration to the UAE is fuelling demand for private schools, making the Emirates a “magnet” for investors and school operators, industry experts have said. The UAE’s population grew by one percent in 2021, according to the World Bank. The country’s population currently stands at 9.89 million people and is projected to […] A new commercial scale waste-to-energy plant inaugurated in Sharjah will produce enough electricity to power 28,000 homes per year and help the government to achieve its goal of becoming the Middle East’s first zero-waste city. The Emirates Waste to Energy company, a joint venture between Sharjah-headquartered Beeah and Abu Dhabi-based Masdar, was inaugurated yesterday and […]