The administrators of NMC Health have filed a lawsuit against EY in the United Kingdom for alleged negligence on the audit work it did for the troubled hospital operator between 2012 to 2018, a spokesperson said.

NMC, which used to be listed in London, ran into trouble in 2020 and went into administration after it disclosed more than $4 billion in hidden debt.

NMC’s troubles began in late 2019 when short-seller Muddy Waters questioned its financials, which led to a sharp fall in its share price.

“As part of our wide ranging investigation into the situation, we have looked at the role of the auditors and have now launched formal legal proceedings against EY in the UK for audit negligence with regards to its work with the company between 2012 and 2018,” a spokesperson for Alvarez and Marsal, the joint administrators for NMC Health, said in an email.

“As administrators, we have an obligation to maximise returns for creditors and this action is part of those wider efforts.”

EY said in an email it was aware of the claim submitted to the court by the administrators of NMC Health and will defend the claim “vigorously.”

The two statements did not disclose the amount of damages Alvarez and Marsal is seeking in the lawsuit, but Sky News reported the claim filed in London was for $2.5 billion.

The core operations of NMC, the largest private healthcare provider in the United Arab Emirates, come out of administration in Abu Dhabi in March and are now part of a new company. 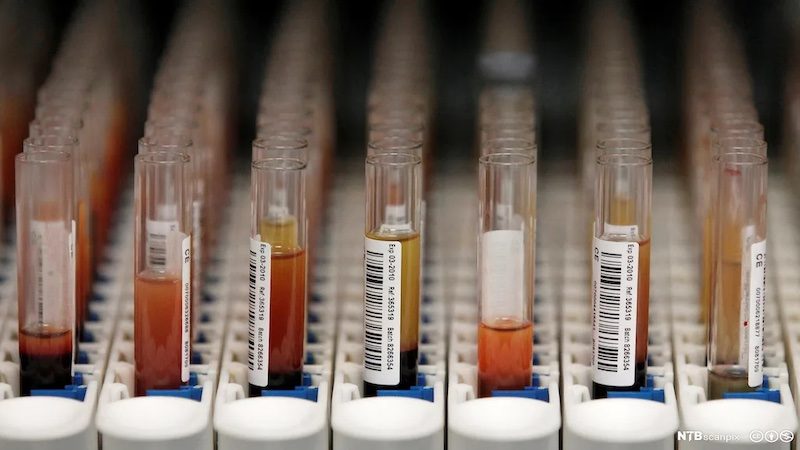 Al Jalila Foundation, a member of the Mohammed Bin Rashid Al Maktoum Global Initiatives, will establish the UAE’s first robotic biobank, in partnership with the Mohammed Bin Rashid University of Medicine and Health Sciences (MBRU) and the Dubai Health Authority (DHA).  The collaboration will advance medical research in the areas of genetic disorders, cancer and […] 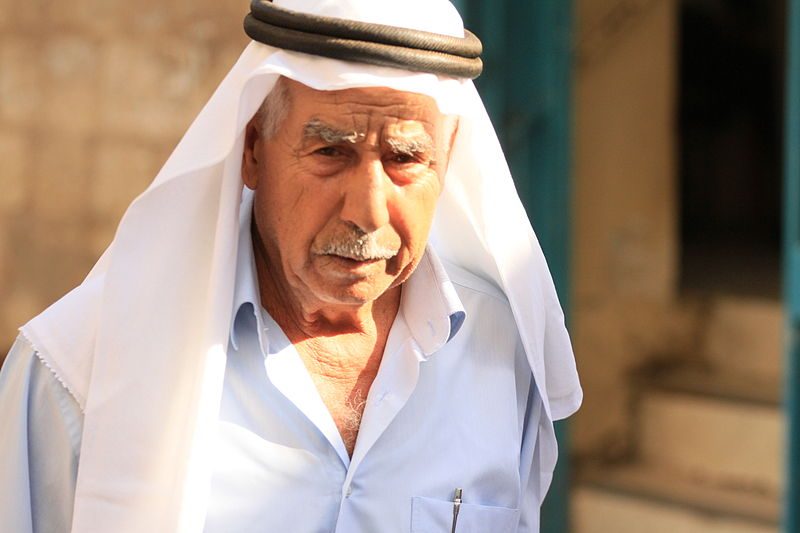 Age is just a number – and that number is $33trn

As companies join the global race to prolong life, the Gulf is positioned to lead the way in preventative medicine “Live long and prosper” may be a quote from science fiction, made famous by a Star Trek movie in 1979, but its sentiment is driving real growth in today’s global scientific economy. The global longevity […] 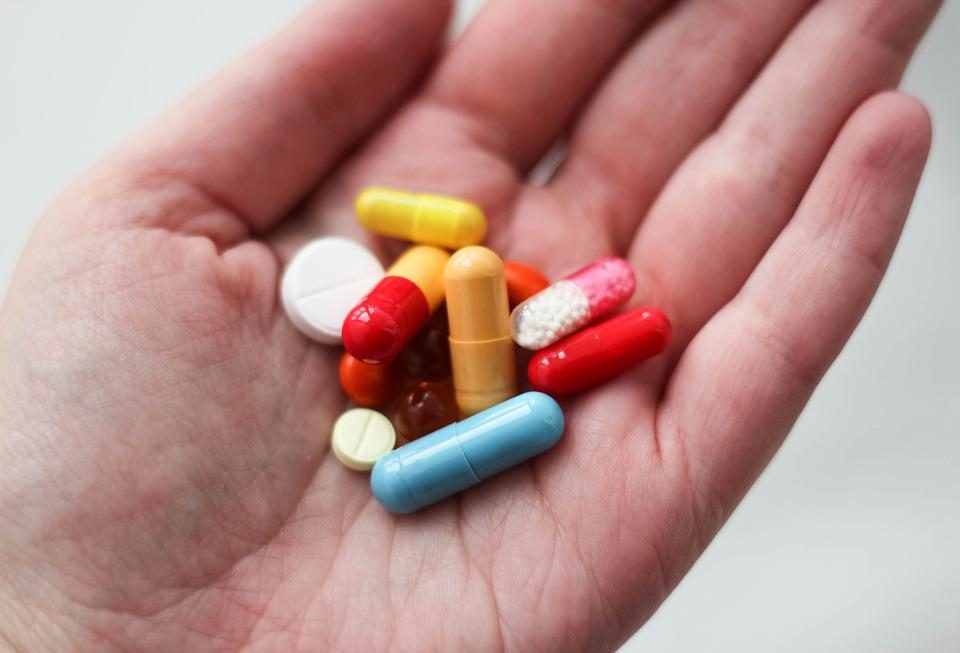 Israel-based Teva Pharmaceutical Industries, which continues to forge legal settlements in US opioid cases, reported as expected first-quarter profit and trimmed 2022 revenue estimates due to currency fluctuations. The world’s largest generic drugmaker said on Tuesday it earned 55 cents per diluted share excluding one-time items in the January-March period, down from 63 cents a […]