Italy may declare state of alert on gas next week

Italy may declare the state of alert on gas next week if Russia continues to curb its gas supplies to Rome, two government sources said on Friday.

Italy’s existing gas emergency protocol envisages three stages going from a state of pre-alert, imposed at the end of February after the Russian invasion of Ukraine, before moving to one of alert and then to a state of emergency.

The state of alert would trigger a series of measures aimed at reducing the consumption of gas, including rationing the gas to selected industrial users, ramping up the production at the country’s coal power plants and also asking for more gas imports to other suppliers. 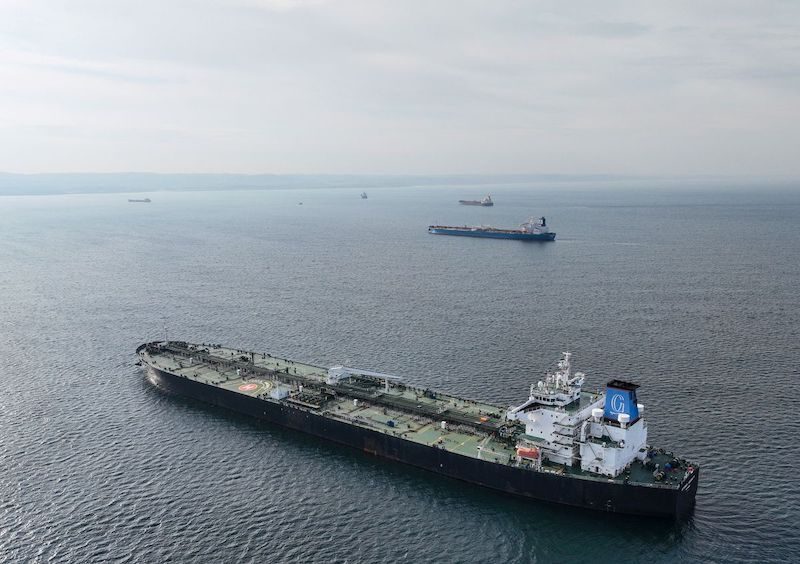