UAE authorities have warned private sector organisations against hiring ‘ghost’ Emirati employees in the race to meet their Emiratisation targets.

The Ministry of Human Resources and Emiratisation last week called on companies with more than 50 employees to expedite a target to fill 10 percent of their positions with Emiratis before the end of 2022. Those who miss the target will face financial penalties from next year.

Experts say the revised deadline will challenge many employers and compel them to pay a premium to hire UAE nationals.

In certain sectors, it currently appears that existing Emirati hires will not be counted as part of the quota. Also, attracting Emirati talent away from the public sector remains a challenge in the UAE labour market.

In a webinar co-hosted by global recruitment and workforce solutions specialist Hays and law firm Clyde & Co on Wednesday, an attendee asked whether plans by companies to employ Emiratis and not require them to come to work would be acceptable.

“They are not,” Rebecca Ford, partner at Clyde & Co, clarified in response.

“Fines will be imposed where companies are found to hire ‘ghost employees’,” she said.

The ministry said in a social media post earlier this month that establishments executing false Emiratisation measures – such as registering UAE nationals in fake or dummy positions to fraudulently achieve the required targets, or re-employing Emiratis in the same establishment to manipulate data and benefit from incentives – will face fines. Those deliberately committing fraud will be referred to the Public Prosecution.

“Manipulating data will have legal consequences,” the ministry warned.

It also said that fines for non-compliance will be collected starting from January 2023 – a monthly penalty of AED6,000 ($1,634) for every UAE national who has not been appointed as part of a company’s target quota.

This fine will be increased by AED1,000 per month per year.

“The fines the ministry has announced for companies that do not comply with the Emiratisation targets are quite hefty,” Lisa Merod, associate at Clyde & Co, told the webinar.

“Interestingly, the decree does not provide for any exceptions from that fine where you, for example, did your best to recruit a UAE national but were unable to identify a suitable candidate.

“For example, there is no caveat in the decree if you have made offers that have been rejected by the candidates. In this scenario, the fine would still apply, even when you tried to hire but weren’t able to do so.”

Merod added: “It appears that the current number of UAE nationals you employ in your organisation do no count towards your quota.

“We also had some quite odd examples of this within our client base, where clients had a huge quota of UAE nationals already. However, the ministry informed them they must recruit additional UAE nationals to comply with the two percent target because it does not take any existing nationals into account.”

Getting creative around salaries and benefits

Merod said that the Emiratisation drive would likely impact recruitment timelines for employers.

“There are difficulties in identifying suitable Emirati candidates for certain roles so you might consider this impact on your recruitment timeline and plan accordingly,” she explained.

Ford added, however, that while the law does not currently make exclusions or exceptions for talent shortage, it is possible that conditions might change over time through representations to the ministry.

In the meantime, she said employers will have to “get creative around salaries or benefits” to attract UAE nationals.

“There is no minimum salary stated either in the new labour law or in the Emiratisation rules,” Ford said.

“The thinking behind that is probably that you don’t really need to worry about minimum salary levels if what you’re saying to private sector organisations is that they need to hire Emiratis this year and over the next few years to meet a quota.

“The reality is those Emiratis are likely to command some element of a premium in order for private sector organisations, who are all going to be competing for them, to fill roles.

The UAE aims for 10 percent of its private sector workforce to be made up of citizens by 2026, and will spend 24 billion dirhams ($6.53 billion) to get citizens into 75,000 private sector jobs over five years.

The Ministry of Human Resources and Emiratisation is encouraging companies to benefit from incentives provided for recruiting UAE nationals through its NAFIS platform. Incentives include salary top-ups, training grants, pension subsidies and child allowances for Emiratis working in the private sector.

“While there are not minimum salary requirements under current labour law, there is often an expectation of UAE nationals to earn a certain amount of money for the work they are doing,” Merod said.

“This is where this requirement kind of connects with the NAFIS scheme, where UAE national employees within the scheme can apply for a top up of their salary if the salary you offer would be low to their expectations, which would be paid by the UAE government.”

The ministry also offers a package of incentives to private sector companies that reach the Emiratisation target. These include first category classification and membership to the Tawteen Partners Club, through which members receive discounts of up to 80 percent on the ministry’s service fees.

To receive the Platinum membership of the Tawteen Partners Club, employers must now increase their Emiratisation quota by at least three times the prescribed annual ratio or participate in the NAFIS programme and train at least 500 Emirati nationals per year.

The new Emiratisation requirements apply to all employers who fall under the jurisdiction of the Ministry of Human Resources and Emiratisation, meaning outside of free zones.

Gulf countries have relied on foreign workers to achieve their development goals, with most nationals working in government jobs.

Since 2014, Gulf governments have encouraged citizens to work in the private sector and put in place targets and strategies to achieve this. 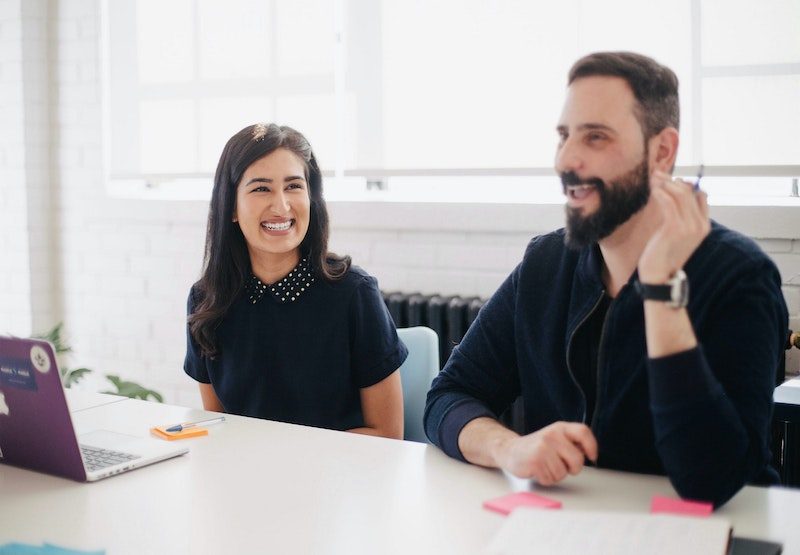 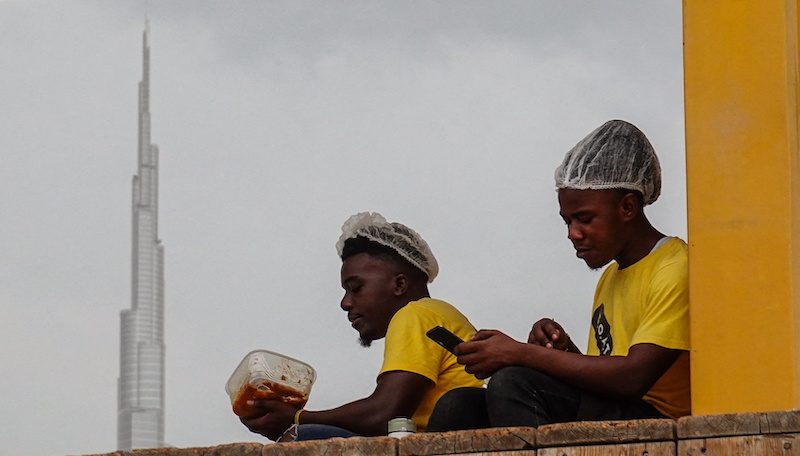 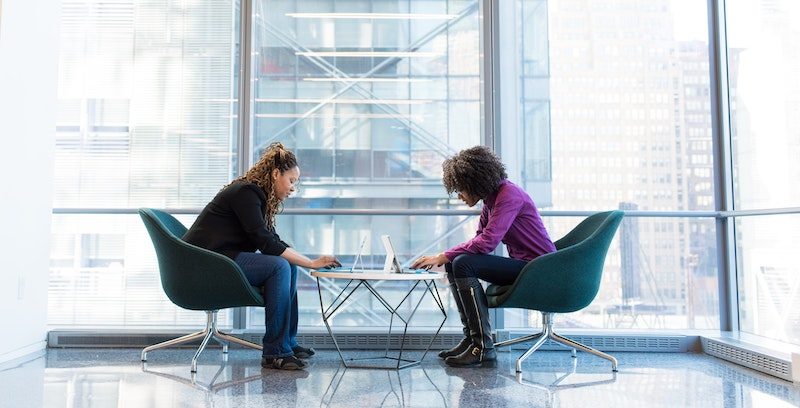