How the UAE makes friends and influences people

A World Expo, Mars Mission, ownership of a Premier League football club and a Tour de France victory are among the success stories that have raised the UAE’s international standing as a soft power

Seduction is always more effective than coercion. So said author Joseph Nye when he introduced the concept of soft power in the late 1980s.

A country’s soft power, according to Nye, rests on three resources: its culture, political values and foreign policies.

And the UAE is currently showing how to wield it to its maximum impact after attracting over 20 million people to the first World Expo to be held in the Middle East and North Africa.

With the doors now closed on the six-month mega event in Dubai, which brought together more than 190 countries under one roof, Sarah bint Yousef Al Amiri, Minister of State for Advanced Technology and chair of the UAE Space Agency, credits the UAE’s success in adopting innovation and advanced technologies with increasing the country’s soft power.

“A nation of 195 nationalities, we play home to millions of people from around the world who work, learn, thrive and play in absolute security, safety, stability and an environment of tolerance and opportunity,” Amiri said.

“Our startups are looking ahead to the future.

“Our researchers and scientists, space systems engineers and young dreamers, all have a renewed focus on the road ahead.

“Our leaders are constantly investing in, betting on, looking to the future.”

Her comments followed the UAE ranking top regionally and 10th globally for its influence in the Global Soft Power Index (GSPI) 2022, developed by UK-based Brand Finance.

In fact, the UAE’s fastest improvement this year was recorded in the education and science pillar as its focus continues to be on a high-tech economy and specialised education as well as the bold venture into space exploration.

According to Andrew Campbell, managing director (Middle East) at Brand Finance, the UAE continues to be “well-positioned” to exercise soft power by using its “position as a nexus for travel, trade and energy to be an active participant in global affairs”.

“The key factors driving soft power in the future will continue to be familiarity, reputation and influence,” Campbell said.

“Consequently, the UAE has the opportunity to build its familiarity by participating in global-facing activities and improving integration with economic, social, sporting and diplomatic life across the world.”

The UAE’s overall Soft Power score improved more than 11 percent, climbing to the 15th spot globally on the overall GSPI ranking, up from 17th place in 2021.

As well as making headlines around the world, these achievements have also spurred a surge in inward investment, resulting in Dubai’s real estate market setting record levels of transactions during 2021, and continuing into 2022.

According to the latest data, foreign direct investment (FDI) inflows into the UAE recorded a 3.9 percent growth in 2021 to reach nearly AED76 billion (£15.8 billion). It has set a goal to attract AED550 billion of FDI by 2030, to eventually reach AED1 trillion by 2051.

But the UAE’s soft power march arguably made its first impact on the Richter Scale in 2008 when a then mostly unknown Arab consortium called the Abu Dhabi United Group signed a deal to buy English Premier League football club Manchester City.

Campbell said: “The UAE has made excellent progress in recent years, with key factors being the Expo 2020 exhibition in Dubai, aligning the working week with most of the world, and diplomatic leadership with the Abraham Accords.

“The UAE is no longer just a stop-off – it is an important destination in its own right, because it is being open and welcoming, honest and generous.”

Fast forward to 2022, 14 years after the takeover by Abu Dhabi royal Sheikh Mansour, and it’s difficult to remember the days when Manchester City wasn’t competing for top titles in the UK and Europe.

Inspired by that success, the UAE Team Emirates entered the highest level of professional cycling in early 2017 and, as they say, the rest is history after victories in the Tour de France in 2020 and 2021.

“Marketing activities through events and advertising are important tools to multiply soft power – all the good work in the world is not going to change perceptions unless people know about it.

“Soft power is a function of both awareness and also reputation for doing good things for good reasons. High profile events like Expo 2020 and sports advertising help to improve awareness,” added Campbell.

According to virtualexpodubai.com, the event recorded more than 31 million online visits since the opening on October 1, with the UAE, India and Philippines topping the countries with the most online viewers, followed by Egypt, the US, Saudi Arabia, Indonesia, the UK, Italy and Japan.

Laila Mousa, strategy and business development director at Meltwater, a global media monitoring and social media analytics provider, said: “Dubai is on a continuous journey of breaking boundaries, challenging the status quo and solidifying its position in the world.

“While analysing the data around Expo, they have managed to break the records; not only on the most visited, but the most spoken about event globally for the past six months.

“They have definitely changed the event hosting game and the bar is set high.”

And there could be opportunities for other Gulf countries to follow the lead of the UAE.

“Regional peers can emulate this by identifying their relative strengths on the pillars of soft power and by developing a long term strategy to address weakness and amplify strengths.

“The successful Emirates Mars Mission is a clear example of the nation punching above its weight, entering the race with global heavyweights China and the US, and there might be an opportunity for other Gulf states to emulate the UAE’s leadership here in a parallel field.” 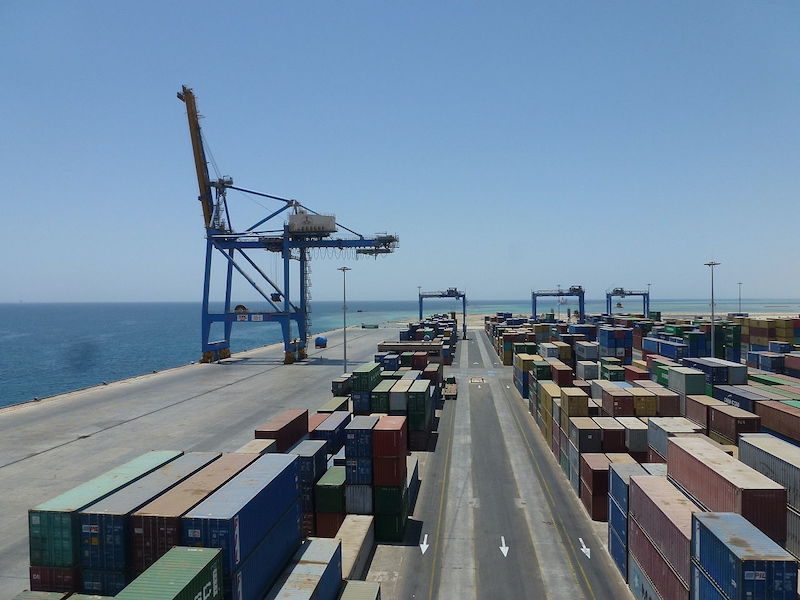 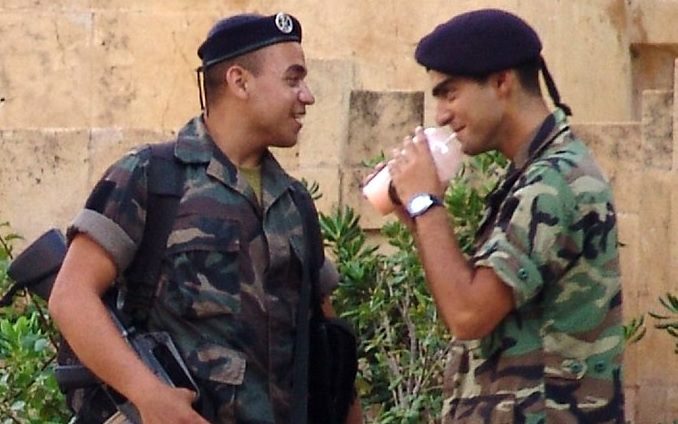