Can the UAE meet its target of being home to 20 unicorns by 2031? Only if entrepreneurs, venture capital and the government work together to build companies that can truly “translate across borders”, according to experts.

Today the UAE has just three startups valued at $1 billion: Vista Global, Emerging Market Property Group and Kitopi. Getting to 20 will be no small feat in this investment climate, even with the five-year, AED1 billion ($272 million) private equity fund the government is setting up to facilitate lending for SMEs.

“It is a highly ambitious plan set by the UAE government – but when have they failed to deliver on ambitious plans?” Ryaan Sharif, general manager of Flat6Labs UAE, a Cairo-based venture capital firm, told AGBI.

“I have no doubt it is attainable with joint effort from all the key stakeholders in the VC community.”

The key, said Sharif, will be to turn MENA-originated startups into global competitors. He envisages a push for some of these companies to list on capital markets as a result.

“The capital markets are improving at a fast pace in this region, opening more doors for IPOs and accessing capital to enable startups to scale faster than their current organic paths,” said Nicholas Watson, CEO and co-founder of Udrive UAE.

“Creating valuation increases from zero to 1 billion is feasible in the markets we are in, with so much untapped potential and demand waiting to be unleashed, strengthened by efficient business models and digitisation.”

For both Sharif and Watson, the ability of UAE tech companies to expand into the wider MENA region is a concern.

“The region is becoming an important player on the international stage, but the growth of startups in the region is limited by their ability to scale outside their home market,” Watson said.

“If they build true digital businesses that can translate across borders, they can grow faster.

“This border transition risk can be a major hurdle to opportunistic startups. There are many industries that need critical innovation through regulation and removal of controls on existing incumbent companies.”

Sharif said: “The MENA region as a whole has a population of 578 million, spanning 24 countries, with each country providing a differing level of complexity for a technology company to grow within.”

He has also identified the UAE’s high cost of living as a challenge.

“We’re aware of these and have worked on finding other alternatives to bring down the cost for tech companies by offering more cost-effective locations to set up offices, business licensing, and so on, before these companies go on to raise much higher rounds.”

Among the projects designed to aid startups is Hub71 in Abu Dhabi, a cross-border programme aimed at fostering greater collaboration between seven countries across the Middle East, Europe, Africa, Asia and the US.

Established in 2019, Hub71 is home to around 130 startups, who have raised AED1.5 billion through the tech ecosystem’s corporate partners and have created about 1,000 new jobs. They operate in 20 sectors, including finance, healthcare and education.

Several international startups have already used the UAE as a conduit to the MENA, including the Arabic music streaming platform Anghami, the Silicon Valley fintech company Stripe and the US office company WeWork.

As highlighted in the Global Entrepreneurship Monitor’s 2022 report, the UAE has established itself as one of the best countries in the world for entrepreneurs to start a new business, topping an entrepreneurship index that also includes the Netherlands, Finland, Saudi Arabia and Lithuania.

“There are already three successful unicorns in the UAE established through the support of government initiatives such as offering funding in multiple formats, visa reforms and other encouraging business reforms,” Suchit Kumar, CEO of TEXUB, said.

TEXUB, which offers a digital marketplace for buying and selling IT trade on a global scale, launched in Dubai in May 2022. “We are certain that this support will contribute to the creation of several more unicorns,” Kumar added.

“In our assessment, B2B e-commerce, enterprise tech, fintech, supply chain and logistics, AI, health tech and medicine would be vital areas for the UAE to focus on.”

‘Dubai sits very well in between India and the US’

Kumar points to the approval of AED370 million VC funding by the Dubai government in April this year to support small to medium startup projects through their development cycle as further proof of its commitment.

“Starting from the ruler’s vision, to creating a systematic and sustained implementation plan, to rolling out all support systems and infrastructure, we have good reason to believe that Dubai sits very well in between India, which is the soft skills capital of startups, and the US, which is the ideation and finance capital of startups,” said Kumar.

In May this year the Dubai International Financial Centre signed an agreement to launch a startup corridor with FICCI Lead, a technology and business incubator of the Federation of Indian Chambers of Commerce & Industry, which seeks to target a minimum of 50 startups based in India and the UAE with a mission to foster 10 of them into unicorns by 2025.

Sharif said he expected to see more tie-ups like this going forward, both in the region and beyond.

“I think the focus will be two-fold – develop and nurture the tech talent that is already available within the UAE but also look at economies and demographics that have been notoriously good at creating unicorns,” he said.

“The Ministry of Economy plays a key role in developing these relationships and they are doing some fantastic work in coordinating a soft-landing for startups in the UAE.

“But we also have to give massive credit to the SWFs who have led by example and started investing at the seed stage, similar to the partnership between Flat6Labs and ADQ.” 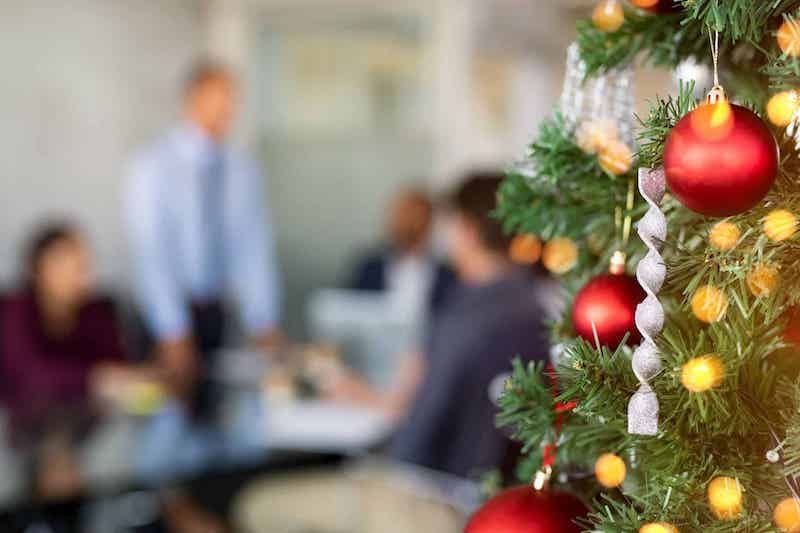 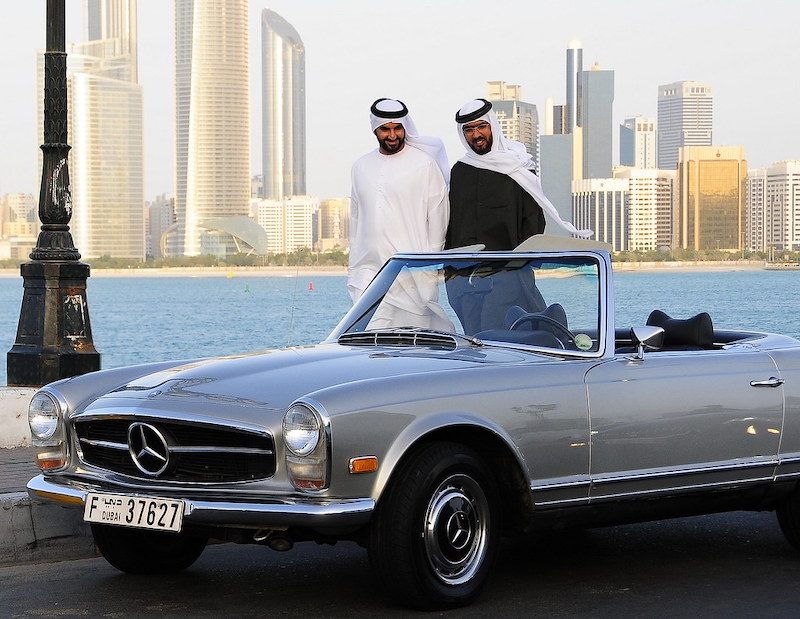