Qatar ramps up recruitment drive ahead of World Cup

With just over 100 days until the start of the tournament, the World Cup Qatar 2022 is looking to hire thousands of temporary workers to help stage the Middle East’s largest ever sports event.

French hotel operator Accor has been contracted to recruit around 12,000 temporary workers to manage the 65,000 rooms needed to accommodate fans travelling to the tournament, which runs from November 20 to December 18.

An Accor spokesperson confirmed to AGBI that it had kicked off a global recruitment drive in August 2021 and, as of the middle of July, it had signed up 3,400 temporary employees.

“The peak of the recruitment process will be from July to October 2022, with between 1,500 and 2,900 employees arriving every month,” the spokesperson said.

Job roles range from line workers to directors, and across a variety of sectors, including housekeeping, laundry, front office, engineering, security, IT, operations, procurement and logistics, finance, talent and culture.

Accor said it is recruiting “globally from South America to China, with the main recruitment markets being Africa, Asia and the Middle East”.

With thousands of workers set to be hired in the coming months, regional competition for talent remains fierce.

Real estate service provider Colliers forecast that the Gulf as a whole will require more than 90,000 skilled professionals in its hospitality sector by 2026, of which nearly 86,000 will be needed in the UAE and Saudi Arabia.

One of the firms involved in sourcing World Cup 2022 workers is Barker Langham. The Dubai-based firm has managed recruitment for around 250 global projects, including Expo 2020 Dubai, NEOM and AlUla in Saudi Arabia, Louvre Abu Dhabi, Dubai’s Burj Al Arab and the QE2 cruise liner.

“We are working to a fairly intensive recruitment timetable,” said Micah Styles, director of recruitment at Barker Langham.

Working alongside Accor, Styles described the project as “the biggest accommodation mobilisation plan the world has ever, or will ever, see” and said that while competition has been high for workers the feedback has been positive.

“We’ve held a number of interview and assessment days with the Accor team flying into Dubai. One of those days, almost 4,000 people turned up outside the Movenpick hotel on Sheikh Zayed Road… It was crazy,” he said, adding that his team had only invited around 300 applicants, with the rest showing up as a result of word of mouth.

Despite the big numbers, Styles admitted that competition was high due to the number of prominent projects taking place across the region.

“There’s a couple of dynamics at play. Major events like this always feel that they are the only show in town,” he said.

“[But] there’s a huge amount of competition… The events are searching for similar talent across the board. The talent pool is being pulled in lots of different directions.

Styles said that the length of contracts ranged depending on roles. The average is three months, while the longest was a year, and the shortest is one month.

Qatari organisers have spent $229 billion preparing for the World Cup, but Accor said salaries are “benchmarked against the local hospitality sector”.

“These types of short-term event activations, you don’t really go and do it for the money. In terms of salary levels, I would say they are standard, it’s not as if they’re inflated.

“Sometimes in these types of events you see people being parachuted in at the last minute and perhaps they are commanding a premium, but if we’re talking about the thousands of positions in and around something like the World Cup, you’re doing it to get the experience, to get the exposure.”

Styles said one of the biggest challenges was sourcing staff across the multiple languages needed, with World Cup teams and fans flying in from all over the globe.

And while Accor rushes to get the accommodation in place for fans and organisers, the thousands of temporary employees also need somewhere to live, but Styles said this is being proactively addressed.

“There are some big property companies that have developed almost huge cities just outside of Doha,” he said.

Outside the football stadiums, the tournament has also acted as a catalyst across Qatar.

Styles said other nearby entities are also ramping up their recruitment requirements – opening up yet more opportunities. 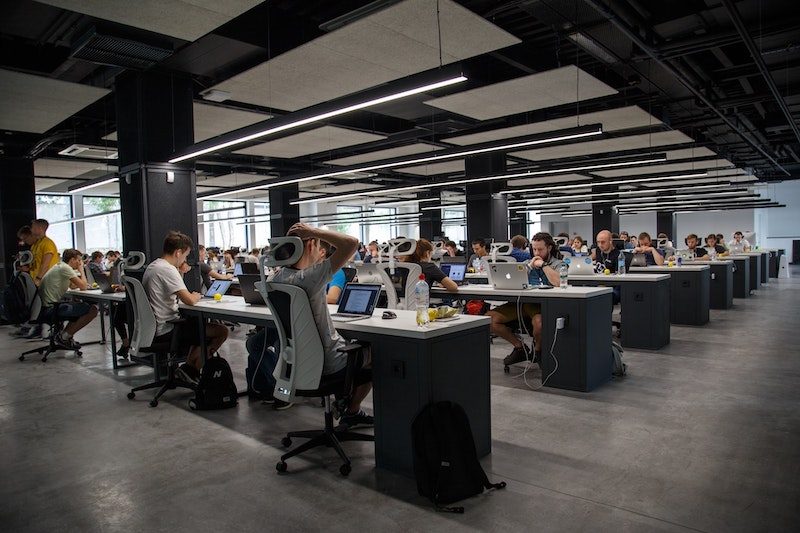 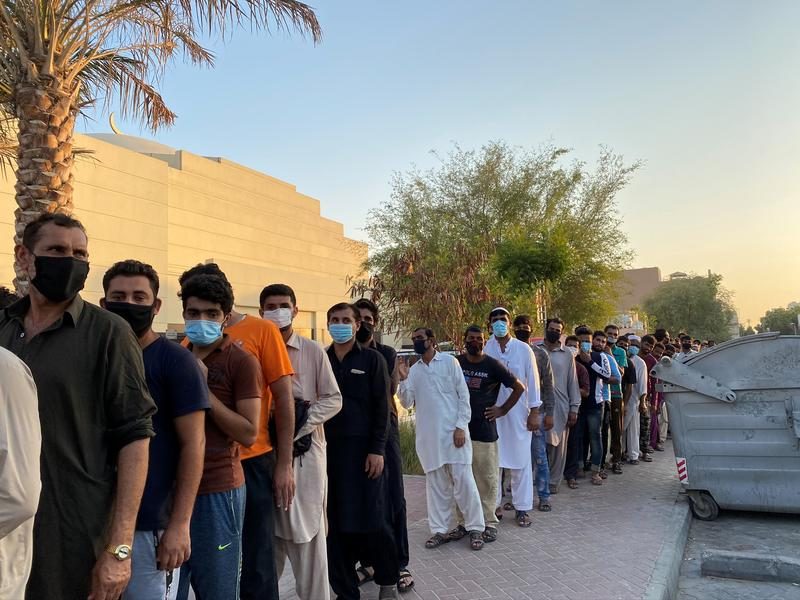 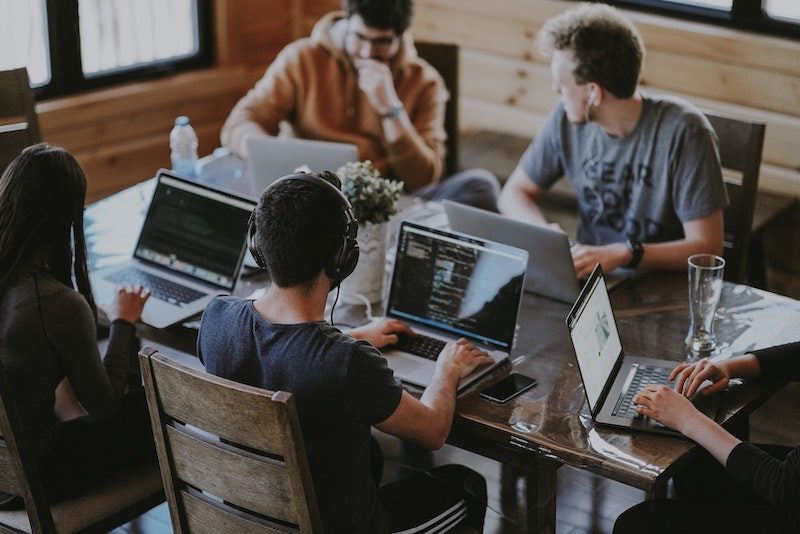