Some experts accuse initiative of being mere ‘window dressing,’ while others praise its ingenuity

Dubai has bolstered its Golden Visa scheme with associated discounts to help attract high-level entrepreneurs, doctors, academics and creatives to its shores.

The government announced this week that it would provide its Esaad privilege card – originally only for public sector employees – to recipients of the five and 10-year visas free of charge.

The card offers slashed prices on sectors from flights and schools to hotels and fast-food chains.

There are deals offered at 7,237 outlets in the UAE and across 92 countries worldwide.

“It also aligns with their directives to provide golden residency holders with a range of incentives in addition to the stability that the long-term visa offers.”

So far, 65,000 people in Dubai have been awarded the Golden Visa since the launch of the long-term residency scheme.

Neha Thomas, head of marketing at business setup advisory firm Creative Zone, said she had seen a rise in queries for Golden Visa applications since the addition of the Esaad programme.

“The five- and 10-year golden visas have already been quite popular with foreign business owners and investors. So, those individuals who were genuinely interested in getting long-term UAE visas will now have a great enticement to go for it sooner,” she added.

First approved in 2020 in line with a wider effort to attract top talent to the country, Golden Visas are awarded to people who have made outstanding contributions to the UAE, have highly prized abilities, or who work in industries regarded as vital to the economic growth of the country.

“I think what the Golden Visa programme is really trying to do is to make expats a little more permanent and more committed, and to see this as the place they’re going to be in for many years, as opposed to living here and investing elsewhere,” Graeme Erens, CEO and executive creative director of Dubai-based Genius Loci, a collective of leisure and destination brand designers, told AGBI.

Erens added that some of the discounts offered by the Esaad privilege card are significant and would help manage cost of living challenges for individuals and businesses.

“The thing I always say about rewards programmes is that they really should be rewarding,” Erens said.

“For anybody who is living in a large city like this, the cost of living is quite high. So, any discounts on general life expenses and things like school fees probably could be an attraction.”

Esaad cardholders can benefit from up to 40 percent discount at certain schools in the UAE, and up to 80 percent at some universities.

“Those are big percentages you’re talking about,” Erens said. “And anyone who has got kids in school would find that percentage huge.”

However, Dubai-based independent wealth advisor Saahil Menon disputed the appeal of the programme.

“I think it’s quite paradoxical to award golden visa holders a discount card since the overwhelming majority of them are high-net-worth individuals who need this facility the least,” Menon told AGBI.

“Hence, I think this is merely window dressing and unlikely to appeal to recipients.”

Perks on offer with the Esaad card 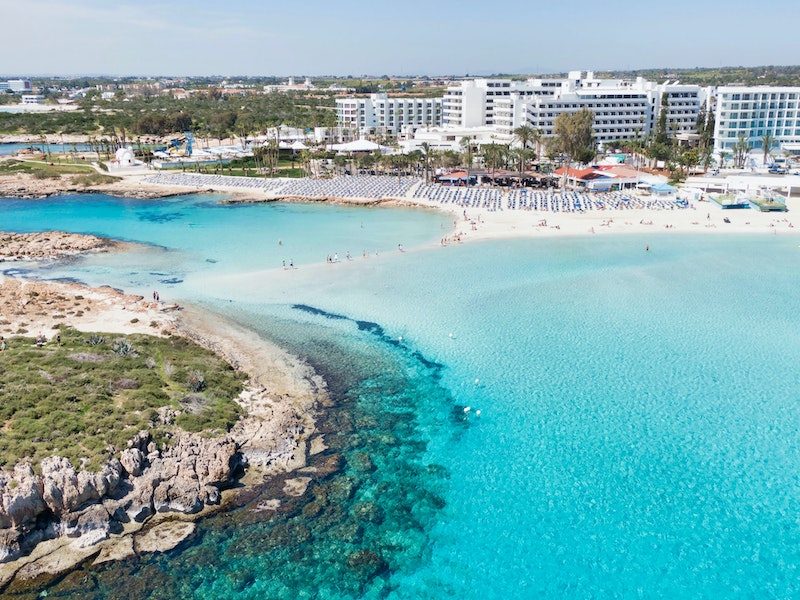 Cyprus approves balanced budget with expenditure of $9bn in 2023

Cyprus on Thursday approved the island’s 2023 budget, the last of the government of incumbent centre-right President Nicos Anastasiades who will step down after elections in February. The 56-member House of Representatives voted for the budget with a government-backed majority. It puts spending at €8.456 billion ($8.89 billion) on revenue of 8.452 billion. Lawmakers of […] 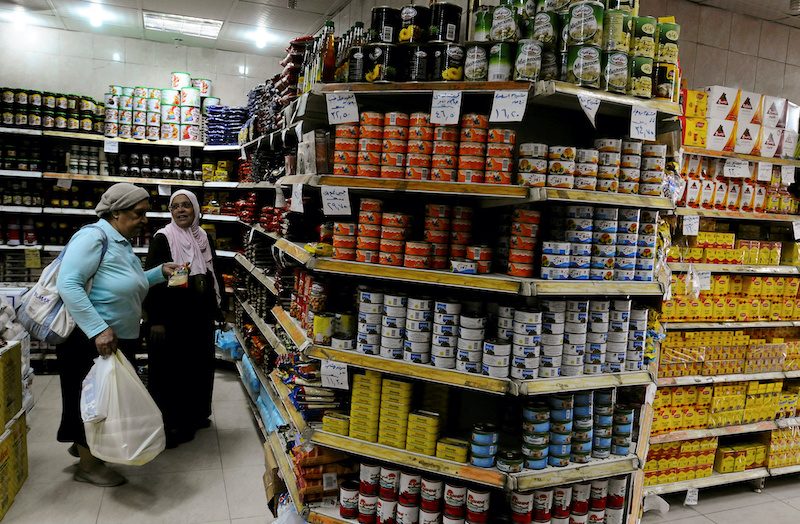 Egypt’s annual urban consumer inflation rate surged to a five-year high of 18.7 percent in November, closely matching analyst expectations, data from the statistics agency CAPMAS showed on Thursday. The inflation figure, up from 16.2 percent in October, was the highest since December 2017, when it hit 21.9 percent. The price rises followed a currency […] 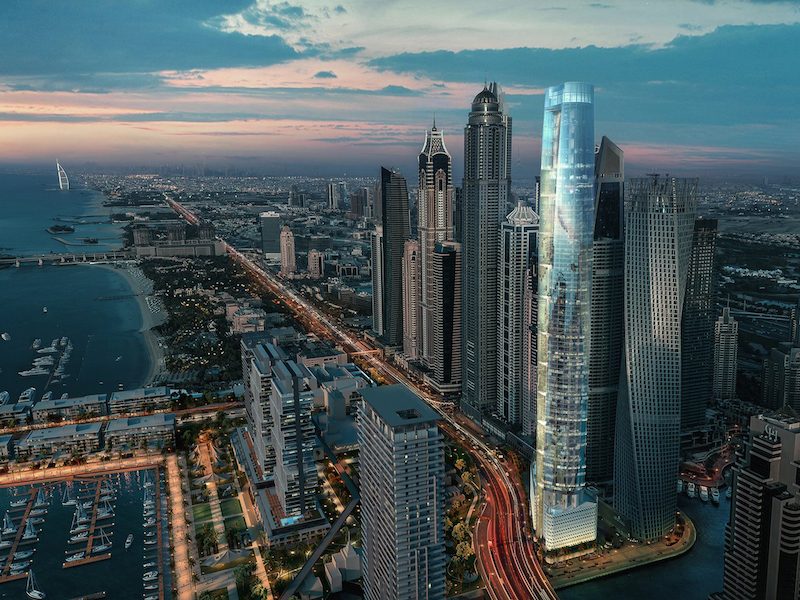 Dubai’s ruler Sheikh Mohammed bin Rashid Al Maktoum approved the spending of AED 205 billion ($55.81 billion) between 2023 and 2025. The emirate will spend AED 67.5 billion ($18.38 billion) next year, with revenues expected at AED 69 billion, implying a surplus of AED 1.5 billion. Oil revenues will represent only about five percent of […]