Middle East nets half of China’s Belt and Road funding

The Middle East received the largest share of China’s $28.4 billion investments through its Belt and Road Initiative (BRI) during the first half of 2022, with Saudi Arabia the single biggest recipient.

The BRI was launched by Chinese president Xi Jinping in October 2013. Over the last nine years a total of $932 billion has been spent developing projects throughout Asia, Africa and Latin America.

While overall BRI spending between January and June this year declined four percent year-on-year to $28.4 billion, the Middle East was the destination for 57 percent of all funding over the period.

Saudi Arabia topped the global rankings with $5.5 billion, according to research by the Shanghai-based Green Finance and Development Center (GFDC).

They are due to synergies between aims of the BRI and the Gulf states’ economic diversification plans, he said.

“Saudi Arabia’s Vision 2030 programme, for example, aims at positioning the kingdom as a key global trading hub, by expanding and modernising its ports, and improving other domestic infrastructure, including its rail network and airports,” Neve said.

“This aligns with the BRI’s focus on trade infrastructure. We’ve seen Chinese investment in some interesting projects, such as Jeddah Islamic Port, Jizan Port, and the Jeddah to Mecca and Medina light railway.”

While coal projects didn’t receive any funding this year, oil and gas represented around 80 percent of Chinese overseas energy investments and 66 percent of construction contracts in the first six months of 2022.

One of the biggest deals saw China’s state-owned Silk Road Fund become part of an international consortium that bought a 49 percent in Saudi Aramco’s gas pipelines subsidiary for $15.5 billion.

The GCC accounts for around two-thirds of China’s imports of crude oil.

Dr. Christoph Nedopil Wang, director of the GFDC and author of the report, said China’s stronger engagement in the Middle East, especially in the hydrocarbons sectors, “might also be driven by some of the Western companies’ interest in reducing some of the oil and gas investments in the region, which can be seen as an opportunity for Chinese partners.”

James Swanston, a Middle East analyst with London-based Capital Economics, thinks the investments were geopolitically motivated. “We had argued earlier this year, when it was reported that Saudi would accept renminbi [China’s official currency] for its oil that, in a world that is likely to be increasingly split into US and China camps, China will be wanting to get countries onside for this – particularly key energy producers,” he said.

Another sector which reflects strong synergies between the two regions is mining, according to Ramy Al-Ashmawy, senior energy specialist at the Arab Petroleum Investments Corporation.

“Saudi Arabia has started working on its strategic programme to develop its vast mining resources as part of Vision2030 to diversify its economy,” Al-Ashmawy said.

“Mining is a sector that China can contribute a lot to and benefit from, as it continues to solidify its status as the world’s largest industrial manufacturer. It therefore has an insatiable appetite for minerals.”

A number of countries saw their BRI investments drop off completely this year, including Russia, Egypt and Sri Lanka, although Dr Wang said the reduction of investment in Egypt should not be seen as a long-term trend.

Rachel Ziemba, founder of New York-based geo-economic advisory firm Ziemba Insights, agreed. She also speculated that increased investment by Gulf countries in Egypt might have had an impact.

“It is possible that the significant investment [by Gulf countries] may be adding to prices for Egyptian infrastructure, which may be causing Chinese investors to press pause,” she said.

The GFDC predicts that growth in the second half of the year will remain sluggish.

BRI investment in green energy projects, such as solar, wind and hydro fell 22 percent year-on-year to around $3 billion.

Saudi Arabia and China cooperated on a $210 million solar project, and such renewable energy projects may become more frequent later in the year.

“For H2 2022, better opportunities lie in investing in smaller projects that are quicker to implement (such as solar, wind), while several projects might be mothballed,” the report observed. 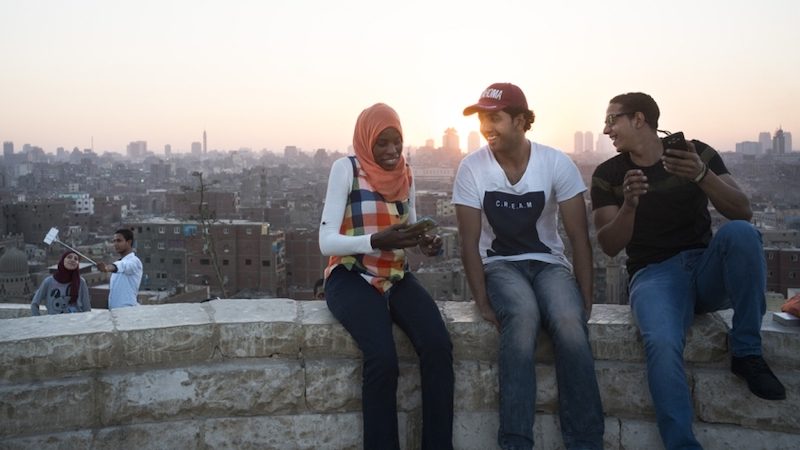 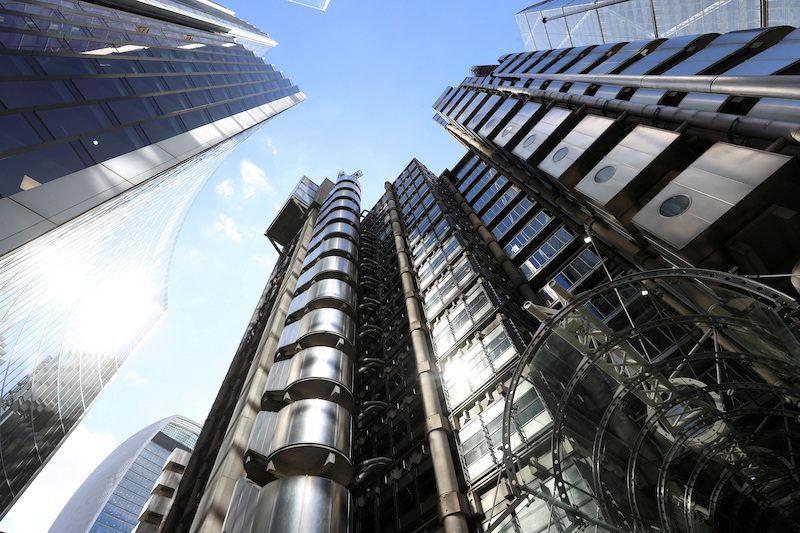