There is little doubt a solution would bring rapid economic gains for Tehran while some other Gulf countries would also benefit from an easing of trade restrictions, but political calculations could yet scupper a deal

The diplomatic traffic through Tehran has continued at a steady pace in recent weeks, as intermediaries doggedly try to revive the 2015 nuclear deal. Recent visitors have included the European Union’s envoy Enrique Mora on May 11 and Qatar’s emir Sheikh Tamim Bin Hamad al-Thani the following day.

But optimism remains decidedly subdued among observers. “I don’t get the sense that negotiators are genuinely on the cusp of completing an agreement,” said Robert Mogielnicki, senior resident scholar at the Arab Gulf States Institute in Washington (AGSIW).

The prospects for reanimating the Joint Comprehensive Plan of Action (JCPOA), to give the deal its proper name, have ebbed and flowed since US President Joe Biden took office promising to revive an arrangement which his predecessor, Donald Trump, did his best to sabotage.

The problem is there are good reasons for both sides to do a deal but also strong arguments to walk away. Iran’s economy desperately needs a break from sanctions, but Tehran knows any deal can be easily abandoned by a new administration in Washington, so it may only offer short term relief at best.

For the US and its partners there are clear benefits to reducing the risk of nuclear proliferation, but they do not want to concede too much to a country that backs destabilising regional actors. Iran’s demand that the US lifts the terrorist designation on the Islamic Revolutionary Guard Corps may be a step too far, particularly with Congressional elections due in November.

“Agreement depends on political resolve in Washington and Tehran,” says Esfandyar Batmanghelidj, chief executive of the Bourse & Bazaar Foundation, a London-based economic thinktank focused on the Middle East and Central Asia. “They are at loggerheads over who will bear the political cost of the deal.”

Nonetheless, some at least think a deal can be struck. Analysts at Fitch Solutions, for example, suggest it could happen before the US mid-term elections. If it does, the big question is how rapid and widespread the boost will be for Iran and neighbouring economies.

Any deal is likely to closely mirror its 2015 predecessor, although there may be some important new elements. Tehran has sought stronger assurances that the US cannot re-impose sanctions at will and that more will be done to dismantle the broader architecture of sanctions – something which caught out Iran last time.

The likely similarity between the old and the new deal means the 2015 version offers a useful model for what might happen. According to the IMF, Iran’s economy grew by 8.8 percent in 2016, when most sanctions were lifted; the year before it had shrunk by 1.4 percent. Fitch has said a new deal could lead to Iran posting growth of 7.8 percent in 2022.

One quick gain for Tehran will be its ability to freely sell oil on international markets. “Iran should manage to double its oil exports back above 2 million barrels a day as customers like India, Japan, and South Korea resume purchases of Iranian oil,” says Batmanghelidj.

That would provide a much needed boost to Iran’s foreign currency earnings. Tehran should also regain access to assets currently frozen overseas. The full extent of these is unknown but most estimates put it at $100bn or more. Such factors should lift confidence in the rial. A stronger currency would in turn make imports cheaper and help curb Iranian inflation, which was 40 percent in 2021, according to the IMF.

However, international investors are unlikely to show the same enthusiasm for pouring money into Iran as they did when most sanctions were lifted in 2016. The reputational risk of investing in a country which provides significant resources to troublesome militias is one problem. Another is the recent memory of how the US snapped back sanctions the last time around.

“A done deal is going to be net positive for the Iranian economy, but there is a ceiling to Iranian economic gains,” said Mogielnicki. “Everyone understands that the durability of this potential deal is uncertain.

“I don’t think global investors are going to rush into Iran in the immediate aftermath of a deal.”

Neighbouring countries should see some benefits too, although these are not likely to be evenly spread around the Gulf. The UAE is likely to see the greatest uptick in trade flows, having the most well-established commercial links with Iran. Trade, tourism and real estate would likely benefit the most.

“The UAE will definitely be pragmatic with the economic opportunity from any nuclear deal,” says Cinzia Bianco, Gulf research fellow at the European Council on Foreign Relations. “On the trading front, the UAE and Dubai in particular are Iran’s doors to the world. On the energy front, it’s Qatar.”

Iran and Qatar share the world’s biggest gas field – known as South Pars in Iran and the North Field in Qatar – and Tehran has long held ambitions of emulating its neighbour in becoming a major exporter of liquefied natural gas.

In February, President Ebrahim Raisi paid a visit to Doha, the first by an Iranian president in 11 years, during which memoranda of understanding were signed to cooperate in fields including aviation, trade, shipping, media, education and culture.

Other Gulf states could also benefit. Cross-border energy trading with Iraq should become far simpler, for example. However, Oman may find the opportunities are limited, while others such as Saudi Arabia and Bahrain are likely to prefer to maintain a wary distance from Iran rather than engage too strongly.

Dania Thafer, executive director of Gulf International Forum, points to one possible negative consequence of Iran trading freely on the open market once again. “If Iranian hydrocarbons went fully online, then it could plausibly decrease the price of hydrocarbons which could potentially adversely affect the GCC economies,” she says. 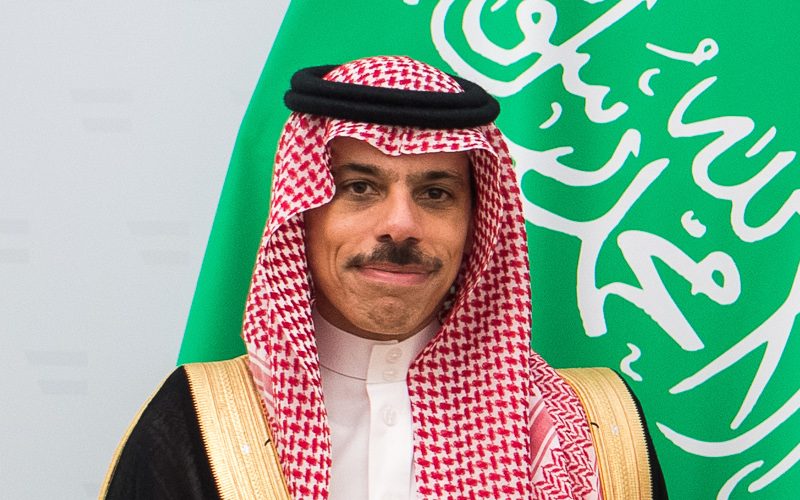 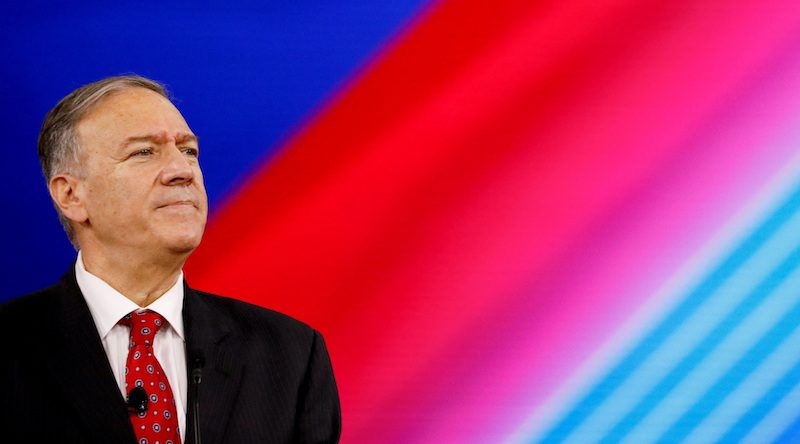 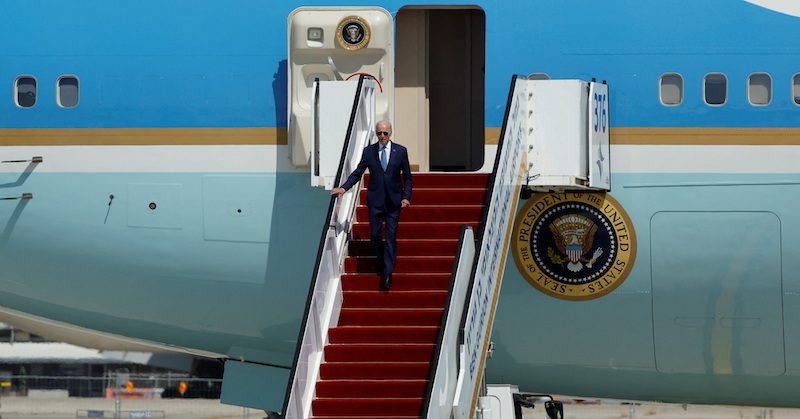