In Syria, business hub hopes to drive recovery from war

In an industrial zone in northern Syria’s rebel-held city of Al-Bab, Abu Omar al-Shihabi’s smelter churns out iron bars he says can compete with any produced in Syria and beyond.

The industrial zone is an unlikely business hub. It is located on the edge of a city which was once occupied by Islamic State and now sits between a Turkish border wall to the north and a frontline with Syrian government forces to the south.

But the zone, one of five in the region which is controlled by Turkey-backed rebels, is key to efforts to develop an economy hit by hardship and destruction during Syria’s 11-year conflict.

Success could bring sorely needed jobs and opportunities, six years after Turkish troops and Syrian fighters drove Islamic State from the region and prevented a Kurdish force from filling the void.

Turkey hopes that stability can encourage some of the 3.6 million Syrian refugees it currently hosts to head back across the border into Syria.

Shihabi said the low wages in northern Syria and abundance of scrap metal after years of war offer big advantages to his iron smelter.

“In Syria, I can compete with the Turks with my own products,” said Shihabi, who mainly sells into rebel-held territories and also into Turkey.

The industrial zone, home to about 30 factories and workshops, was established four years ago on the road north from Al-Bab, with support from Turkey.

A sign across the road which bisects the zone is written in both Arabic and Turkish, highlighting Ankara’s lasting influence since its 2016 military incursion. The Turkish lira is widely used in the region and Turkish administrators help run schools and hospitals.

At the industrial zone, factories produce a range of goods including iron bars used in construction, shoes, clothes, mats, mineral water, and tehina, said businessman Omar Waki who set up the project.

“The biggest inducement (to set up operations)… is the low cost. Labour for us is cheap compared to other areas,” he said.

Northern Syria, particularly the city of Aleppo just 30 km (18 miles) to the southwest of Al-Bab, was Syria’s commercial hub before 2011, when protests against President Bashar al-Assad spiralled into a civil war, driving many businesses across into Turkey.

Most products in the Al-Bab zone are sold within the northern rebel-held territories, although some do reach more distant markets across frontlines or borders.

Shihabi’s smelter is just a fraction of the size of his pre-war operation, which employed 150 people before it was hit in a 2012 air raid. Now it has just 25 workers, and production is down nearly 90 percent.

Abdel Khaleq Tahbash set up a factory producing floormats after fleeing bombardment in Idlib. Despite complaints about electricity costs and obstacles to selling abroad, he said he was happy to be in Al-Bab.

“I prefer to work in Syria,” he said. “Without capital you can’t work in Turkey, and this is my country.”

Waki said security in the northwest was improving, drawing more people to invest including three Turkish companies. While the Al-Bab zone remains modest, it shows Syrian businesses are resilient, he said.

“Instead of importing from China or Turkey, we can make it ourselves. We are self-reliant.” 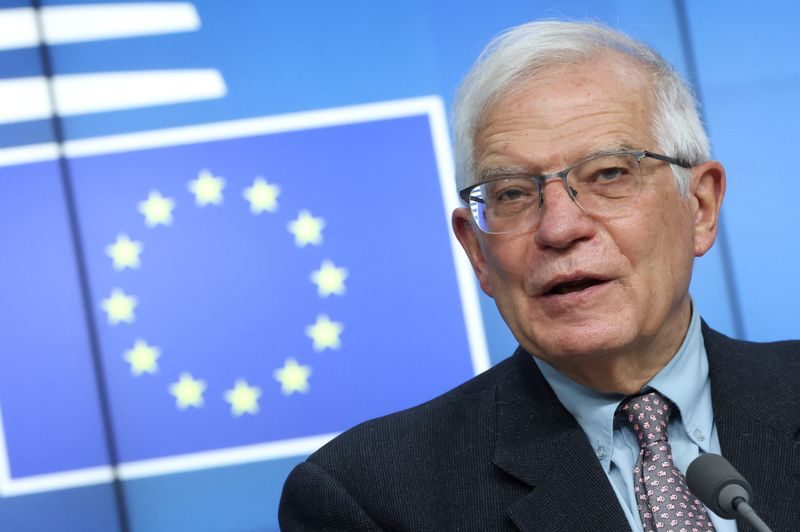 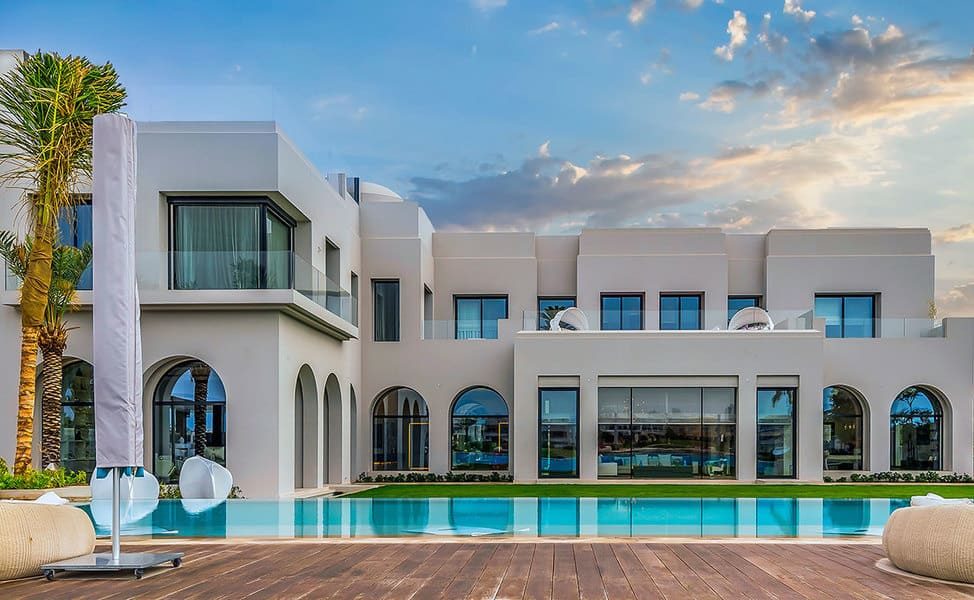 Why Dubai property prices are surging at seven-year highs

Property prices in Dubai are rising at their fastest rate for seven years, according to new data released on Wednesday. Prices in Dubai’s residential market continue to expand, with prime residential prices, encompassing the Palm Jumeirah, Emirates Hills and Jumeirah Bay Island, surging by 58.9 percent over the last 12 months, said real estate consultancy […] 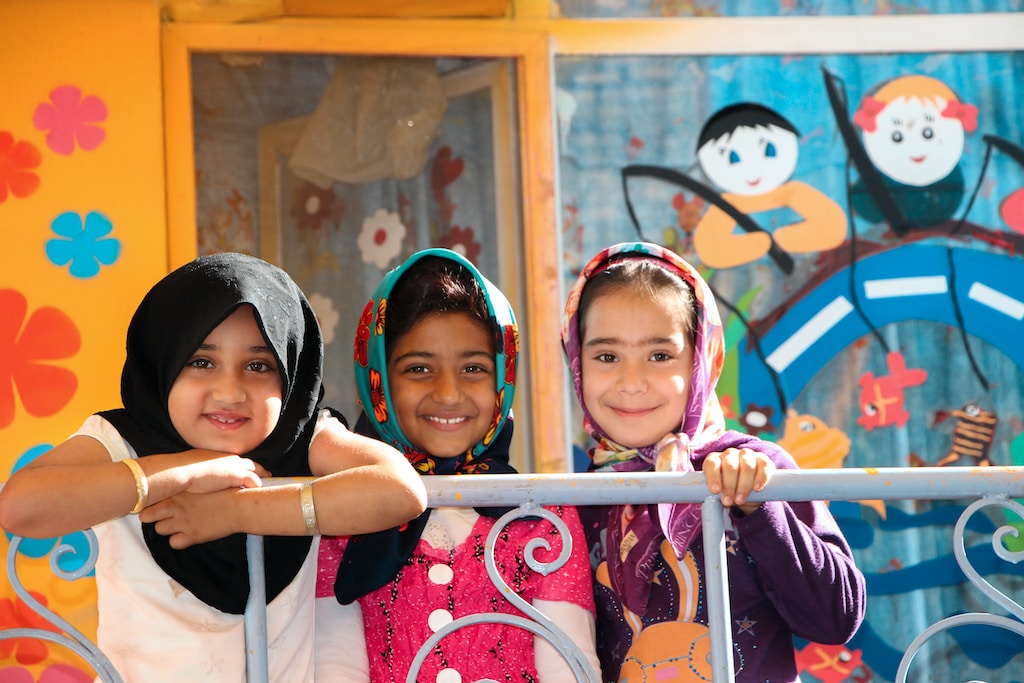