Four Seasons Hotels and Resorts has announced plans to transform a former military hospital in Rabat as Morocco’s tourism revenues continue to recover from the impact of the coronavirus pandemic.

Kasr Al Bahr, meaning ‘castle of the sea’, was built as a sprawling royal summer palace in the 19th century, later becoming a military hospital prior to closing in 1999.

Following extensive renovations of the 12-acre cliffside retreat, Four Seasons Hotel Rabat will usher in a new era for the historic property with 204 rooms and suites overlooking the Atlantic Ocean.

The hotel project comes as Morocco’s tourism sector continues its recovery from the pandemic.

According to the country’s Department of Studies and Financial Forecasts, Morocco’s tourism revenues reached MD71.1 billion ($7 billion) in the year to October, up 6.1 percent compared to the pre-crisis level, driven by strong Q3 figures.

Tourist arrivals reached 93 percent of pre-pandemic levels during Q3 and were 1 percent higher for September alone.

Dubai-based airline Emirates said on Wednesday that it will reintroduces its flagship A380 to Casablanca in April. In a statement, the airline said the move would support inbound visitor arrival numbers to Morocco.

The tourism industry is one of the key sectors that contribute to Morocco’s economy and the government has allocated MD2 billion to support the recovery of the tourism sector.

Sami Hamdi, managing director of International Interest, said in his AGBI column last month that Morocco must use its football team’s success at the Qatar World Cup to help build its appeal to international visitors.

“This sporting success will have sweeping implications for the North African nation’s national brand, creating significant momentum and the potential for new opportunities,” Hamdi wrote.

“Morocco already has a vibrant tourism industry. Prior to the pandemic, it accounted for around 6 percent of the country’s GDP.

“However, the sector continues to rely primarily on Moroccan nationals visiting from abroad, remittances and European tourists. Morocco has had limited success in its attempts to attract tourists from the Americas, Eastern Europe and China.

Bart Carnahan, president, global business development and portfolio management, Four Seasons Hotels and Resorts, said: “Four Seasons continues to grow its presence in Morocco. We are building on the success of our existing properties in Marrakech and Casablanca while introducing a complementary experience, this time in the nation’s capital city.”

Rabat is located on the shores of the Atlantic Ocean and holds a Unesco World Heritage Site designation.

“As we transform Kasr Al Bahr for the future, we are showcasing Rabat’s history and culture while creating a world-class hospitality experience,” said Malik Awan, director at Q Holding.

The hotel will join Four Seasons’ growing collection of properties in Morocco, which include a resort and private residence in Marrakech and a hotel in Casablanca.

Globally, Four Seasons operates 126 hotels and resorts and 53 residential properties in major city centres and resort destinations in 47 countries. More than 50 projects are under planning or development. 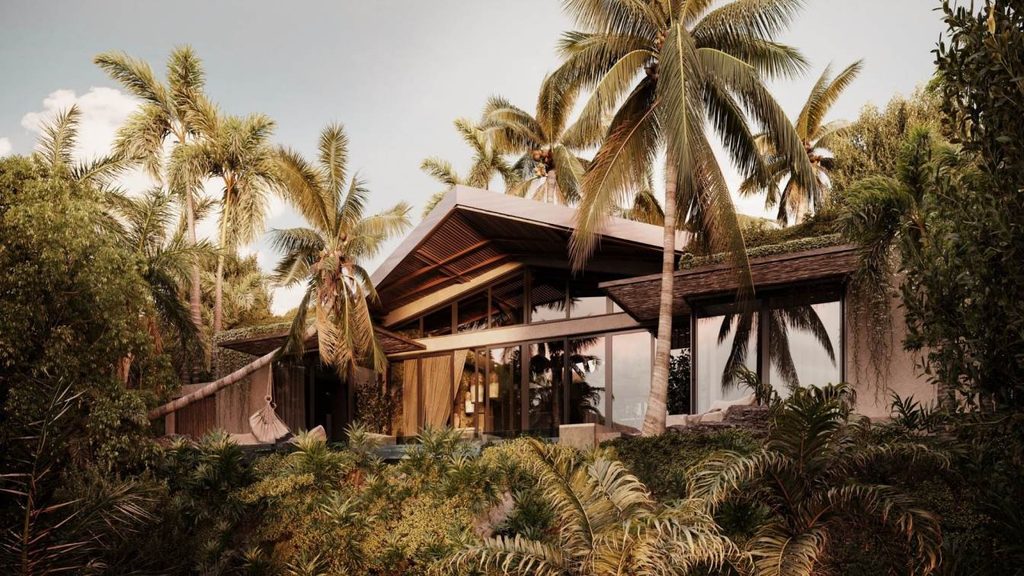