Bahrain’s non-oil economy has wind in its sails

With Bahrain’s finances looking better than many expected, inflation broadly contained, and moves under way to boost private sector projects, the mood in the capital, Manama, is more upbeat in 2022 than seemed plausible 12 months ago.

Darkening economic skies – largely coronavirus-related but also due to weaker hydrocarbons proceeds – had forced the government to revise the fiscal balance programme (FBP) begun in 2018, pushing back by two years to 2024 the date when it expects to end its fiscal deficit.

Today local business figures say the non-oil sector has more wind in its sails, partly as a result of the oil liquidity flushing through the system but also reflecting an economy that is making up for lost time.

According to the IMF, a post-coronavirus recovery got underway last year and the Bahraini economy grew by 2.2 percent, driven by 2.8 percent growth in non-hydrocarbons GDP. (Oil-sector GDP shrank by 0.3 percent).

The fund noted a strong performance in manufacturing as well as the retail trade and hospitality sectors, and said it expected growth to accelerate to 3.4 percent in 2022, with non-oil GDP expanding by four percent with the full reopening of the economy.

This recovery, along with a renewed fiscal reform momentum boosted by the recent doubling of the VAT rate to 10 percent, as well as higher oil prices, is helping to mitigate Bahrain’s fiscal and external vulnerabilities.

Bahrain’s budget deficit narrowed to 6.8 percent of GDP in 2021, while government debt declined slightly to 129 percent of GDP, although this is still too high to be sustainable.

The VAT hike from January 1 2022 will boost non-oil revenue by around 1.5 percent of GDP, according to estimates by Fitch Ratings.

“The share of VAT carried down in revenues that’s coming from oil is declining, which is positive. And they’ve introduced a VAT rate which won’t make it any less competitive, as it keeps them in line with the rest of the region.”

He adds that Bahrain’s debt-to-GDP ratio has probably hit a ceiling, meaning that debt will gradually decline.

“Given the reforms that are going on, it doesn’t seem they’ll be adding to the debt. That’s good news for the economy, because it’s moving in the right direction,” Payne says.

The surge in oil prices this year following Russia’s invasion of Ukraine, coupled with the VAT rise, means that Bahrain could get close to a balanced budget this year.

But this is no time for the country to rest on its laurels. The IMF has urged the authorities to take advantage of the current favourable macroeconomic and financing conditions.

It advised on legislating a set of fiscal measures in the upcoming 2023-24 budget law, in line with objectives of the FBP to reduce reliance on oil revenues and put debt on a firm downward path.

“The challenge is that they aren’t doing enough behind the scenes to make us think that there’s going to be this sustained period of improved balance sheets,” Payne says.

Oil prices are expected to start easing off going into 2023-24 as the global economy slows.

This puts the onus back onto the government to ratchet up its reform programme, developing non-oil sectors deemed central to the country’s long-term plans.

The government has drawn up a list of strategic projects intended to catalyse over $30 billion of investments and a regulatory reform package aimed at supporting $2.5 billion of foreign direct investment by 2023.

The view in Manama is that productivity gains are being banked. Digitalisation, triggered by the global pandemic, has allowed some benefits that were once viewed as theoretical to become concrete.

Productivity gains are a boon because more productive companies are better positioned to pay employees the kind of salaries to enable them to support their families in difficult global circumstances.

Some of these improvements follow in the wake of public sector-targeted reforms that have seen the state payroll reduced, and more spending discipline installed across government departments.

In a sign perhaps of further change to follow, Bahrain’s king undertook a major cabinet reshuffle on June 13, replacing 17 out of 22 ministers, with the aim of bringing in new ideas and a renewed drive to continue advancing the public sector.

Although challenges remain, for example in ensuring SMEs have better access to funding, the relatively benign climate for the Gulf economies grants Bahrain the space to keep up the pace of reform.

Doing so only boosts its chances of meeting its 2024 targets early. 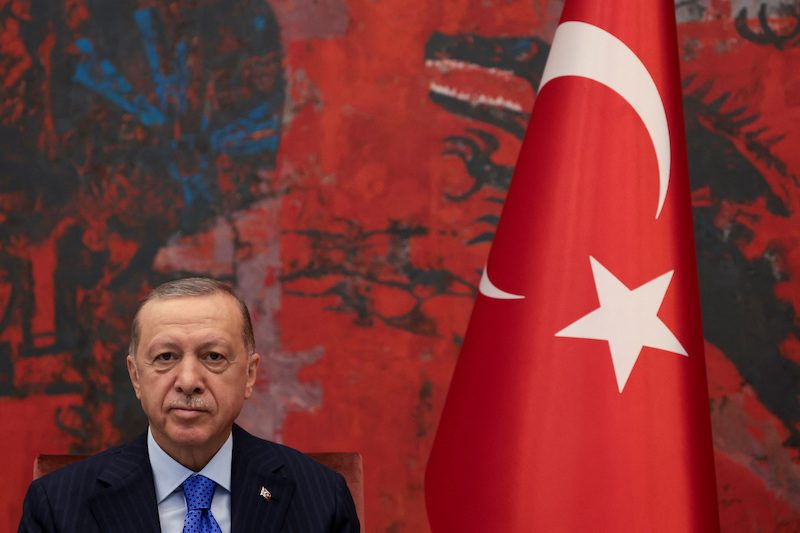 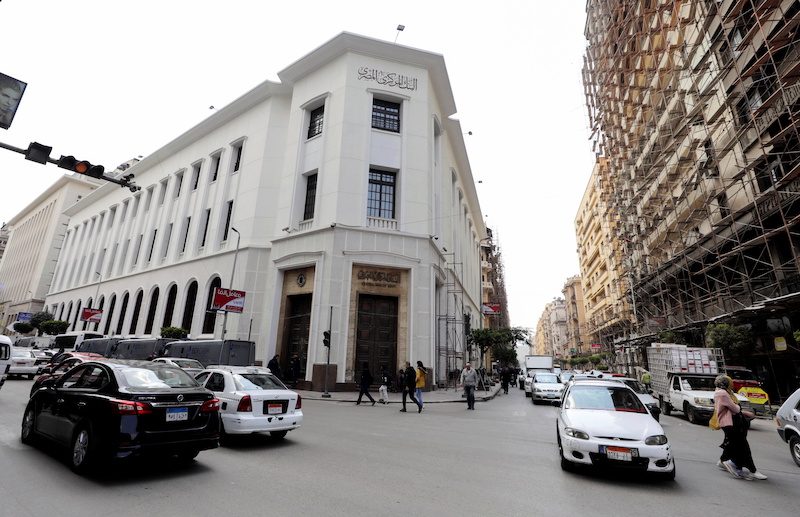